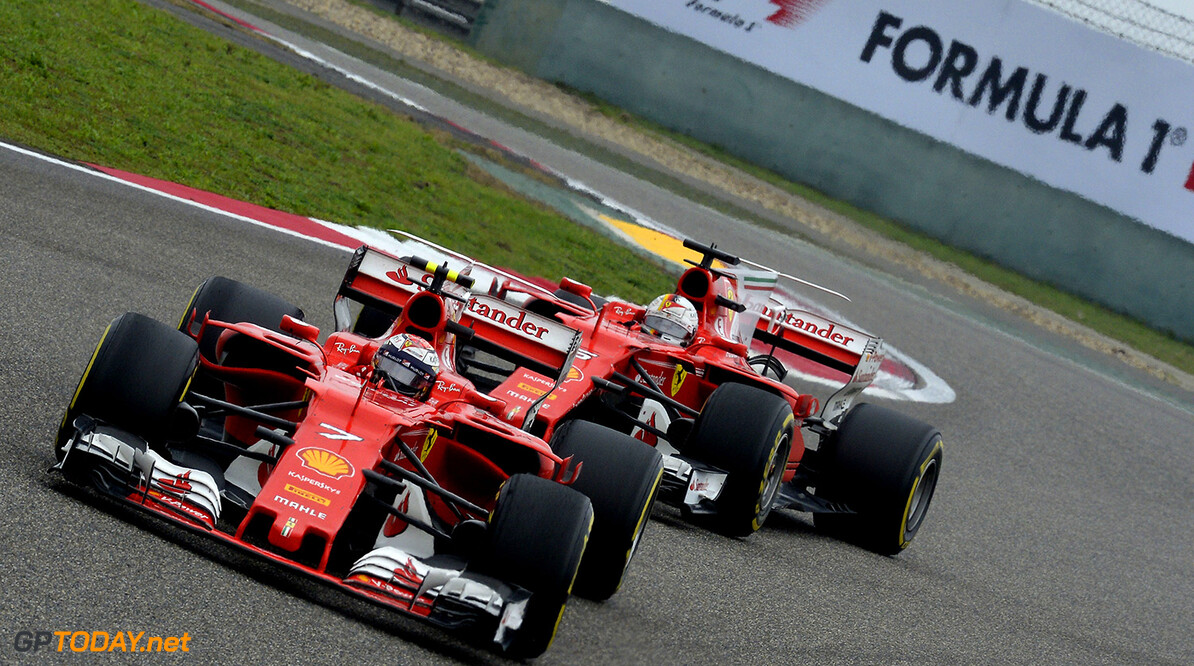 Sebastian Vettel has jumped to the defence of teammate Kimi Raikkonen after the Finn has been criticised after the opening three rounds of the season. While Ferrari has appeared to have risen to the challenge of Mercedes, it is Vettel who has been competing for wins, while Raikkonen has been off the pace of his German teammate.

Ferrari held talks with Raikkonen as his seat is under scrutiny for 2018, applying for pressure on the Iceman. Ferrari president Sergio Marchionne was the main figure that spoke out against Raikkonen's recent performances.

Media outlets have questioned the Finn's abilities in the new era of Formula 1, but Vettel says it is unfair to comment as he sees exactly what goes on behind the scenes.

"In contrast to the outside, I see exactly what is happening and that things have just not gone his way so far," the German is quoted by the Finnish broadcaster MTV. "I don't think anyone in the paddock doubts that he is one of the most talented drivers," he said.

"It is up and down, but in general as the season progresses, the situation stabilises," Vettel continued. "I don't think Kimi has had the races yet that he deserves."

Raikkonen himself also commented on the situation: "You can find so many nonsense stories in newspapers and on the web. I trust much more how my personal relationship is with the team or with him, and for me, it's all fine."