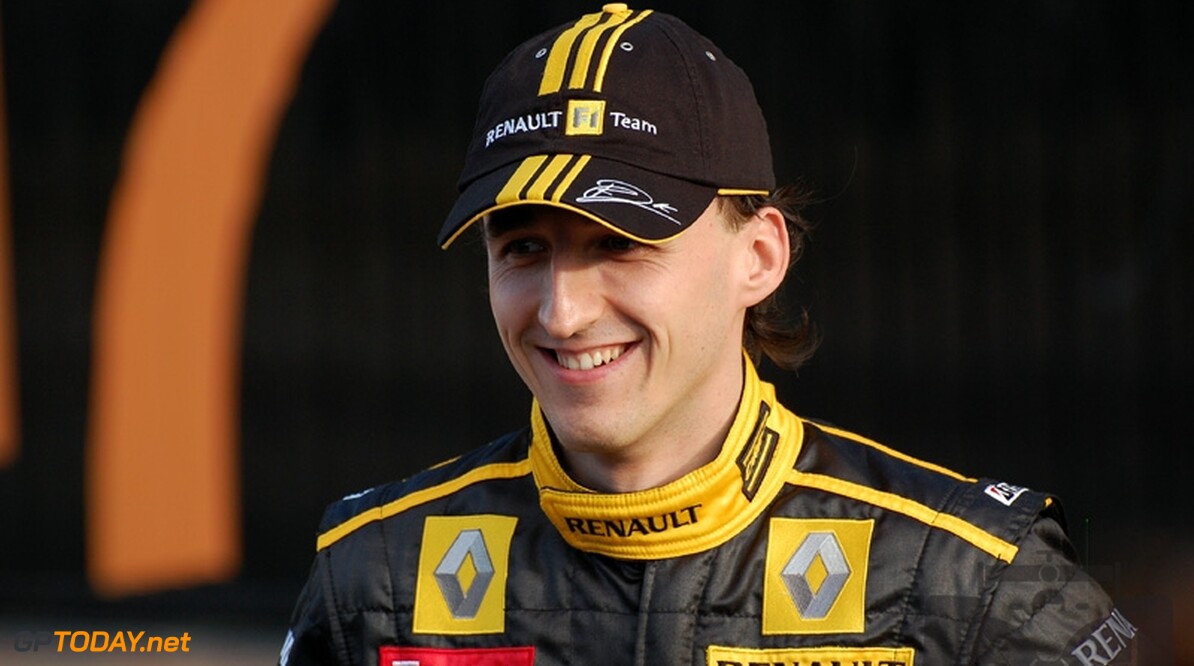 Robert Kubica is no longer ruling out that he could return to formula one some day. The Pole's promising F1 career ended suddenly in early 2011, when he partially severed his arm in an almost fatal rally crash.

More than six years on, the now 32-year-old former BMW and Renault driver is back on a traditional racetrack -- even if his participation at Le Mans this year is now off. "There is nothing to complain about," Kubica told Sokolim Okiem, a Polish publication. "I need to make a new path and that's why I am calm."

Indeed, for the first time since racing for Renault in late 2010, Kubica returned to a single seater last week. Brazil's Globo reports that he tested a GP3 car at the Franciacorta circuit in Italy, turning 70 laps. "I'm happy with the result, although there are many things to improve," he said. "There is much to improve on both the physical and the preparation side."

But interestingly, while the limitations of his arm movement prevented contemplating a single seater return not long ago, Kubica is no longer ruling it out. "I never said that I would (return) and I never said that I wouldn't," he said. "What will happen? I don't know. At one time I had a chance to test, but it was too early. Driving a formula one car would have been cool, but then what?"

"They say that patience is rewarded, but the reality is that formula one has its own momentum. It's a very extreme sport, and I don't know if in history there was ever a driver who made two debuts within say 15 years. There were a few, like Schumacher, who finished and then came back, but for me it would be like a completely second debut," Kubica added. (GMM)