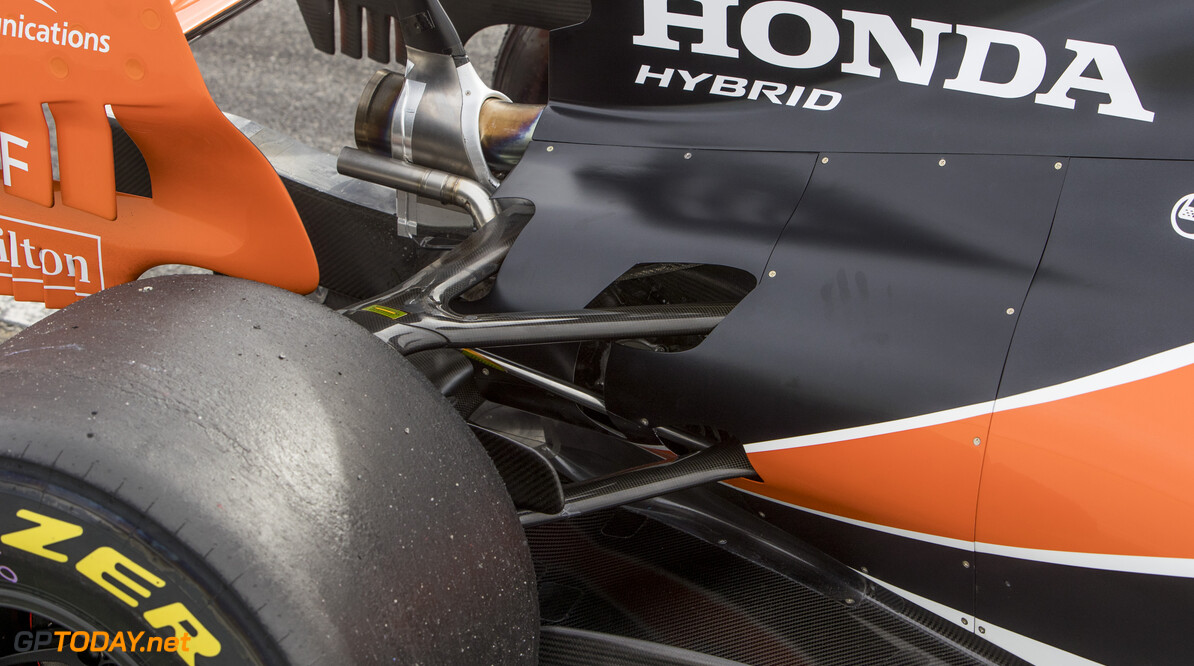 Sauber-Honda deal on the verge of completion

Sauber and Honda are close to signing a deal which would see them partner up for the 2018 season. The Japan firm currently give power units to McLaren only but are very interested in supplying units to other teams.

Sauber is looking set to sign a deal confirming they will receive Honda power for next year, as they are currently running with year old Ferrari engines.

Interestingly, McLaren has an option to veto any move Honda wish to make in terms of giving power units to another team. However, with Ron Dennis not around, this is unlikely to happen.

"For years, Ron Dennis prevented Honda from working with another team," a source close to Honda told Speed Week. "But Ron is no longer there."

However, Sauber is denying that a decision to go with Honda for 2018 is imminent: "We are negotiating with several manufacturers," the Hinwil based team said.

Honda giving engines to another team would be massively beneficial for them, as it would double the data they are currently receiving from McLaren and perhaps allow them to make inroads on their rivals.

Secondly, it is known that Honda is looking for a route into F1 for its junior drivers Nobuharu Matsushita and Tadasuke Makino: "There is no room for a Japanese in 2018," a source told Speed Week. "But if Tadasuke does a good F3 season, he will do Formula 2 in 2018 and in an ideal world be in F1 by 2019-2020.

"This would also fit with the timing with Pascal Wehrlein, who by 2019 will either go to Mercedes or be pushed to a Mercedes customer team like Williams."