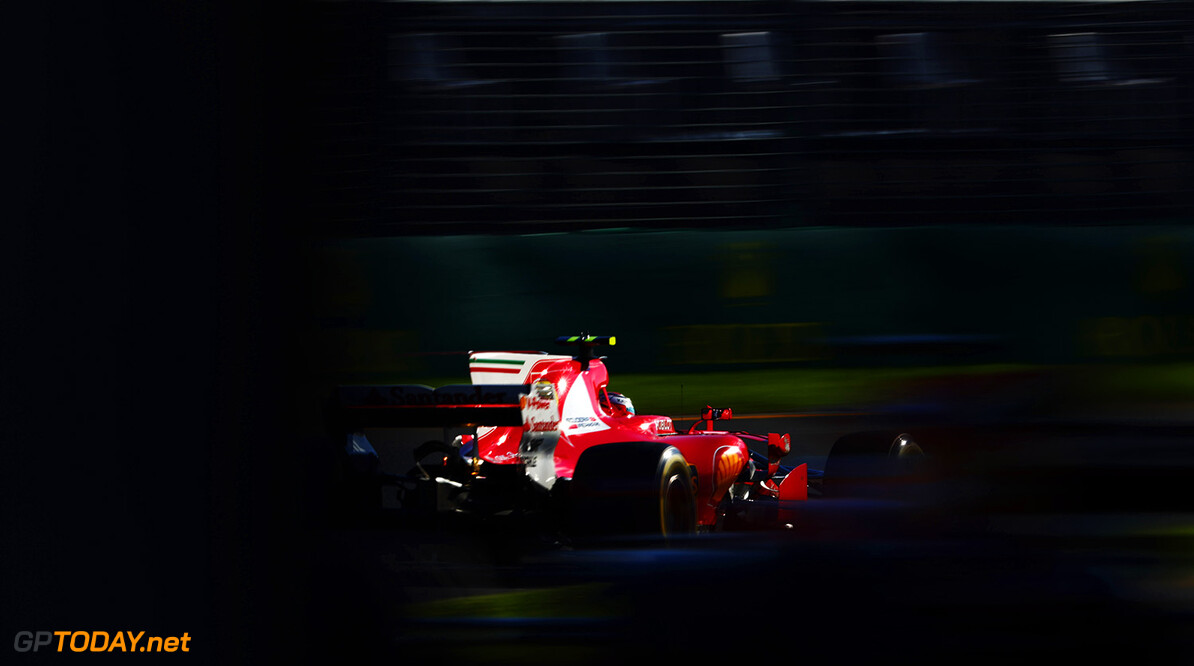 Another win for Sebastian Vettel could set up a very difficult season for his Ferrari teammate. That is the view of Niki Lauda, who said the gap between Melbourne winner Vettel and his teammate Kimi Raikkonen was "unusual".

"If Sebastian gets a momentum with this victory, then the whole team gets behind him because he is already the several-times world champion," F1 legend and Mercedes team chairman Lauda told German broadcaster RTL. "Then it's hard for Kimi to catch him."

Even current FIA president and former Ferrari chief Jean Todt agrees, saying Vettel's manner at the Maranello team "reminds me of Michael Schumacher". "They both have the same thirst for victory that is so great that it can leverage a whole team to succeed," Todt told the German magazine Sport Bild. "Vettel's victory in Australia was important for formula one," the Frenchman added, "because it means Mercedes finally has an opponent." (GMM)