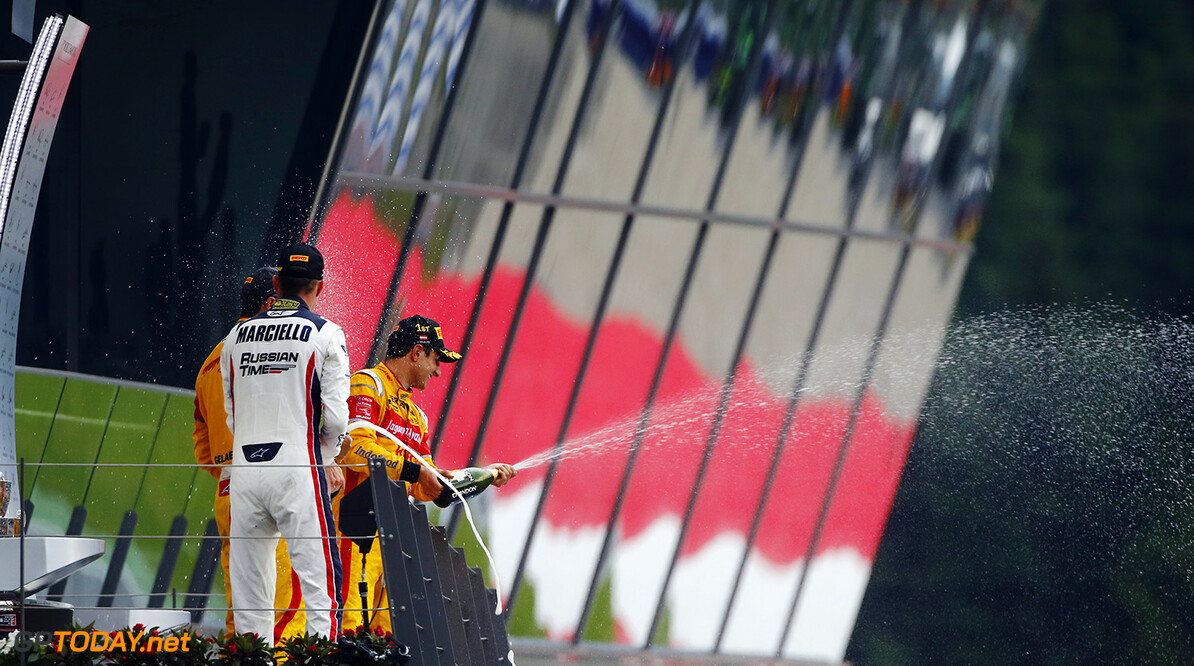 Gelael to test with Toro Rosso

Toro Rosso has confirmed that Sean Gelael will test for the team at all three in-season tests this year. The 20-year-old was confirmed by the Red Bull junior team this morning. Gelael will run the tests alongside his commitments in Formula 2, where he races for Arden International, with 2017 being his third year in the series.

The tests will run at round three in Bahrain, round eleven in Hungary and then once again following the season finale in Abu Dhabi next November.

He will be our test driver in Bahrain, Hungary and Abu Dhabi ? pic.twitter.com/BTMQAMGVeU