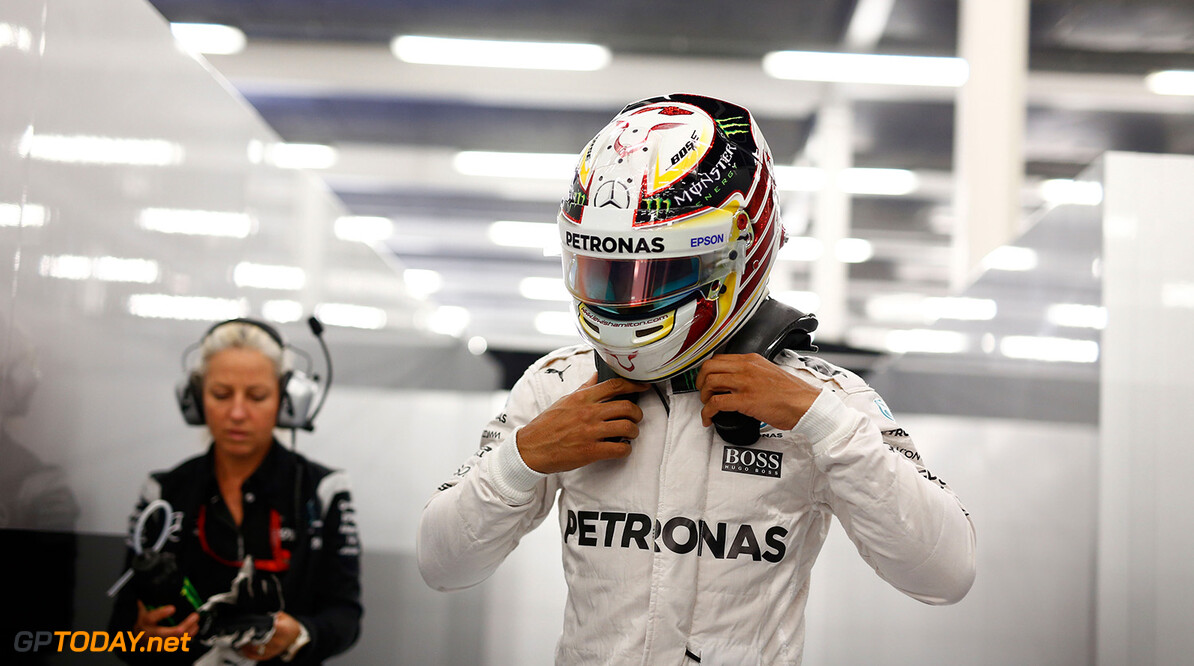 Wolff: "Relationship with Hamilton has grown"

Toto Wolff says his relationship with Lewis Hamilton is "stronger" ahead of the 2017 season. There were obvious tensions in the silver camp after the Abu Dhabi finale last November, when Lewis Hamilton ignored team instructions to not hold up eventual champion Nico Rosberg.

"Yes, it was definitely hard," Hamilton is now quoted as saying by the German broadcaster RTL. "But now I am fitter, I've worked harder than ever before, and I am super-focused," the triple world champion added.

Team boss Wolff agrees that the turmoil of the 2016 championship outcome is now in the past. "After Abu Dhabi, it was certainly a tough time for him, but like many top athletes he has been able to digest things and prepare well for the new season. Our relationship has grown stronger through these incidents," he insisted.

But former F1 team chief Eddie Jordan thinks Hamilton actually lost the 2016 title due to letting his focus and motivation slip in the mid-season period. "It was unprofessional," Jordan told the Times newspaper.

However, F1 legend and Mercedes team chairman Niki Lauda thinks Hamilton is having no such motivation problems. "I say no," the great Austrian told Auto Bild. "Lewis will be highly motivated to win his fourth world championship, so he can catch up with Vettel. It is of particular importance to him," Lauda said. (GMM)