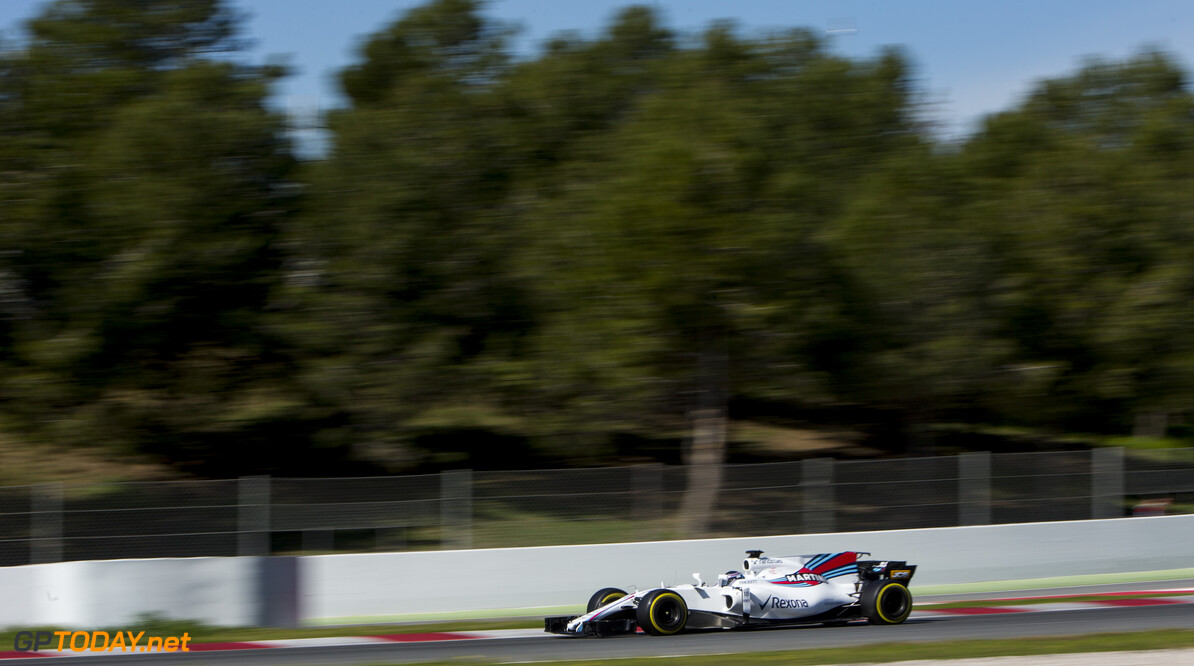 Teenager Stroll hits back at criticism

Lance Stroll insists he is "ready" for Formula 1. However, the pressure is already piling on the 18-year-old rookie's young shoulders, following three mistakes including a crash in winter testing so far.

With his billionaire father, some think the Canadian is a 'pay driver' who is not ready for the much faster and more difficult new-generation cars of 2017.

"I know I'm ready," he protested to the Journal de Montreal newspaper in Barcelona. "I won championships before I arrived here. I have no doubt that I deserve my place in F1."

But some fans see Stroll as the 'new Pastor Maldonado', with a mocking and Maldonado-like Has Stroll Crashed Yet.com website already up and running.

Stroll insisted: "To get a super license, you must have earned the 40 points necessary, and I did that. People have a right to their opinion but I don't read what they say. My job is to drive a racing car. I worked hard to get here."

But even drivers who have supported Stroll's right to be in F1, like triple world champion Lewis Hamilton, have said 2017 is the worst possible time for a rookie to debut.

"I don't think that way," Stroll responded. "For sure I lack experience, but I feel good even though the cars have an exceptional amount of grip and are faster in the corners than before.

"F1 is the pinnacle of motor sport and I have prepared myself accordingly. I have no concerns about my ability to perform," he said.