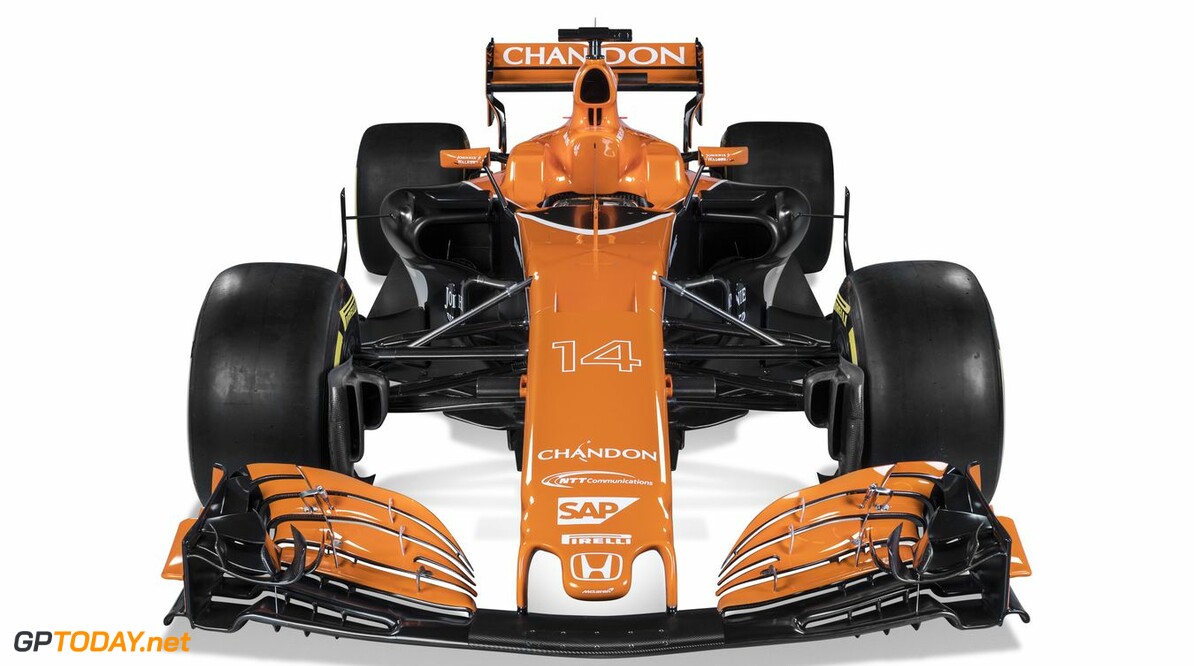 Zak Brown, the new Executive Director of the McLaren team, has revealed that one of his main aims in his new role is to sign a new title sponsor for the squad. He has said that one should be in place in 2018, and such a deal would end a period that has seen McLaren without a title sponsor since Vodafone's departure at the end of 2013.

Brown joined the Woking team at the end of 2016, following the ousting of Ron Dennis, to look after the commercial side of the business and collaborate with its senior sporting and technical figures, and he says that the timing of his arrival means a title sponsor is unlikely to appear on the MCL32 this year. "To get a title sponsor takes about a year and when I was asked about it early on I wanted to immediately go 'no miracles are going to happen in 2017'," he said.

"Most company planning phases and most decisions were taken by October and we were only getting started in December. Never say never but it was unlikely we were going to get anything significant through the year. We need to deliver a title sponsor by 2018 and I already feel that pressure because it takes a year so I am counting down the days."

Although Brown feels that McLaren must make progress on the track after a difficult two seasons, he also believes that the company's automotive and technological areas are assets that give them an edge over rivals and something to attract new sponsors.

"The results always help so the better we do the easier it will be," he stated. "McLaren also has three legs to the stool which I don't think any other racing entity has; we've got an F1 team, an unbelievable automotive division and unbelievable technology. The partners we are looking for need to be buying into the McLaren we are and what we stand for. Certainly delivering on track is critical but that isn't the only thing we are selling."