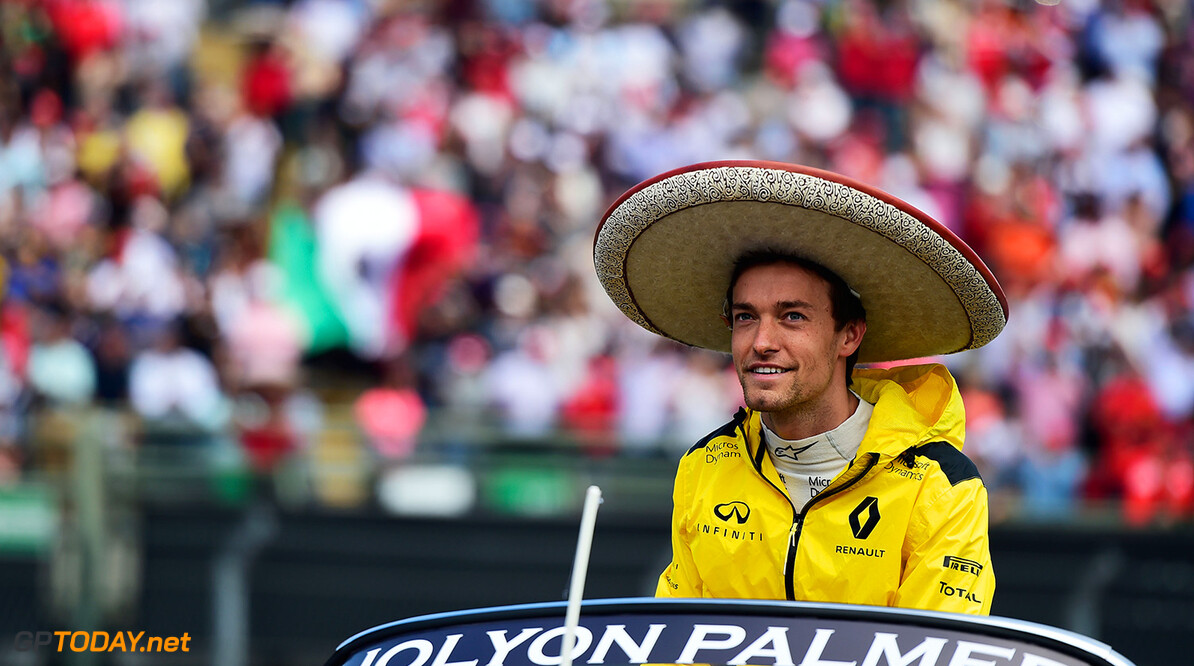 Jolyon Palmer is not ruling out the possibility a F1 team could "do a Brawn" in 2017. In 2009, when F1 went through a major regulation change, Honda departed from the sport and were taken over by Ross Brawn, who fielded his own privateer team Brawn GP.

Honda finished ninth in the constructors championship in 2008, but Brawn GP stunned everyone when they took the title in 2009 thanks to their 'double diffuser' innovation.

Renault confirmed at yesterday's launch that they were targeting fifth for 2017, continuing the rebuild who almost collapsed at the end of 2015.

But the British driver said at the reveal of Renault's yellow and black 2017 car on Tuesday: "Some of my mates have been saying 'Imagine if you can do a Brawn'.

"It is possible," he is quoted by the Times. "It is a completely blank set of regulations. Compared to the last few years it is a real chance for someone to upset the form book."

Renault also confirmed that their 2017 power unit as been changed by "95 per cent" in the hope of reaching the front of the field.

But Palmer's new teammate, Nico Hulkenberg, is realistic about what the works team can achieve in 2017 with its car-engine package: "If you see where we were last year, then we have quite a bit of catching up to do. I think Mercedes and Red Bull will continue to set the pace."