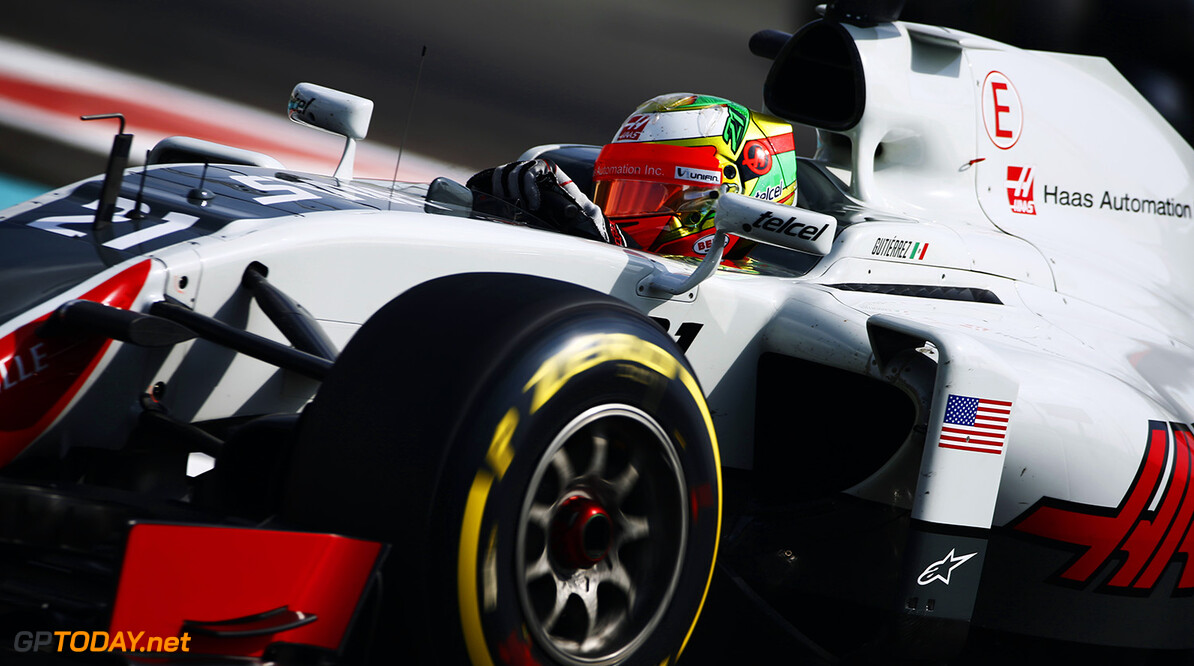 Ex-Formula One driver Esteban Gutierrez has revealed that he is speaking to a "top team" in Formula One about a test role.

Gutierrez spent two years racing in F1 with Sauber before taking the role as Ferrari reserve driver in 2015 and then a full race seat with Haas for the 2016 season.

However his latest season in F1 saw him come away with no points and replaced by Dane Kevin Magnussen.

"I have some options to be in Formula 1 as a test driver, which I'm evaluating," Gutierrez told Autosport.

"There are doors still open. Fortunately I have good relationships with many people, which I developed through the years."

"I am focusing on a particular team. It's one of the top teams."

Gutierrez hopes that any potential deal to become a test driver will lead him back to an F1 seat, much like the Ferrari role allowed him to take a seat at Haas.

"It's about timing. I have worked a lot, and I have to decide whether this can be an option that makes sense for my future," Gutierrez added.

"Obviously the timing [of the Haas decision] for me was not ideal at the end of last season, so I'm really looking at the options that are there for my career in the present, and develop my vision for the opportunity to keep growing."

"I don't want to do things just for the sake of doing them and just to be there [in the F1 paddock]."

"I want to have something that makes sense."