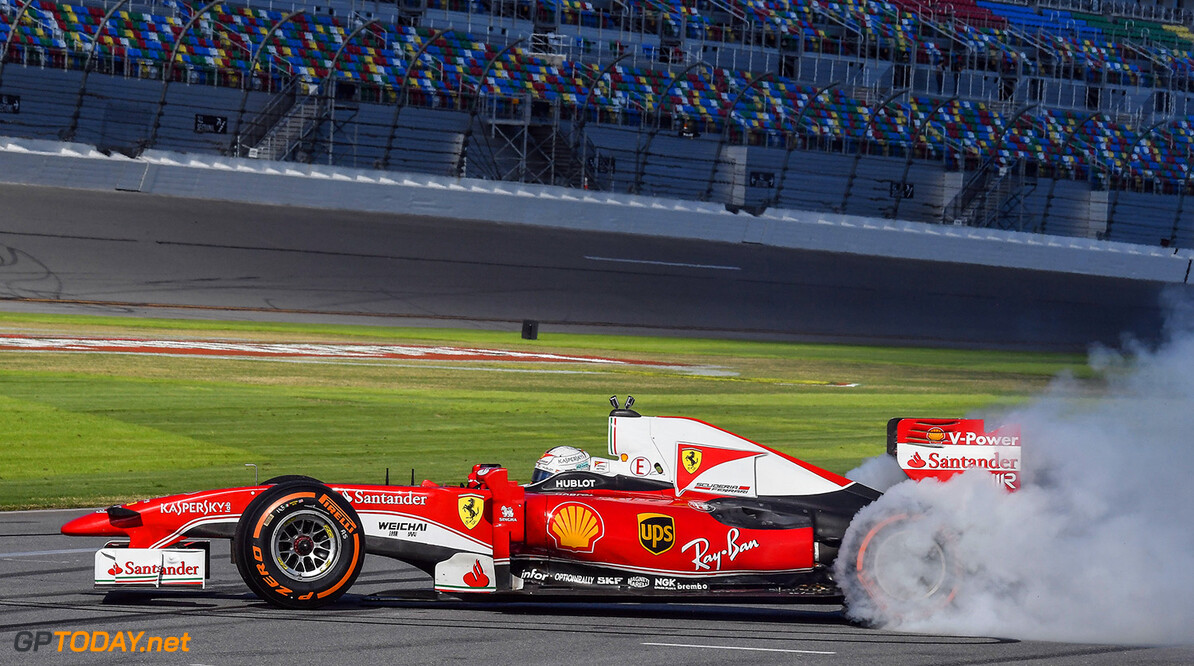 New reports are suggesting that Ferrari's 2017 engine could produce up to 1000 brake horsepower, figures of which haven't been seen since the 80's and the turbo specs that were used.

The engineers have reportedly been designing the engine in a new direction in an attempt to match the speed of the dominant Mercedes.

Code-named '668', the car will be revealed on February 24, with a lot of emphasis being put into improving the internal combustion part of the system.

It is also rumoured that Ferrari have included a multi-jet ignition system engineered in partnership with the Mahle technology company, which is connected to the turbocharger to make better use of the MGU-H.

The team have also deigned a new gearbox, getting rid of the 2016 system where the rear suspension was situated between the differential and the gearbox.

2017 will mark ten years since a Ferrari driver last won the world championship (Kimi Raikkonen) so it is safe to say there will be a lot of pressure on the Italian team to perform, especially after a dismal 2016.