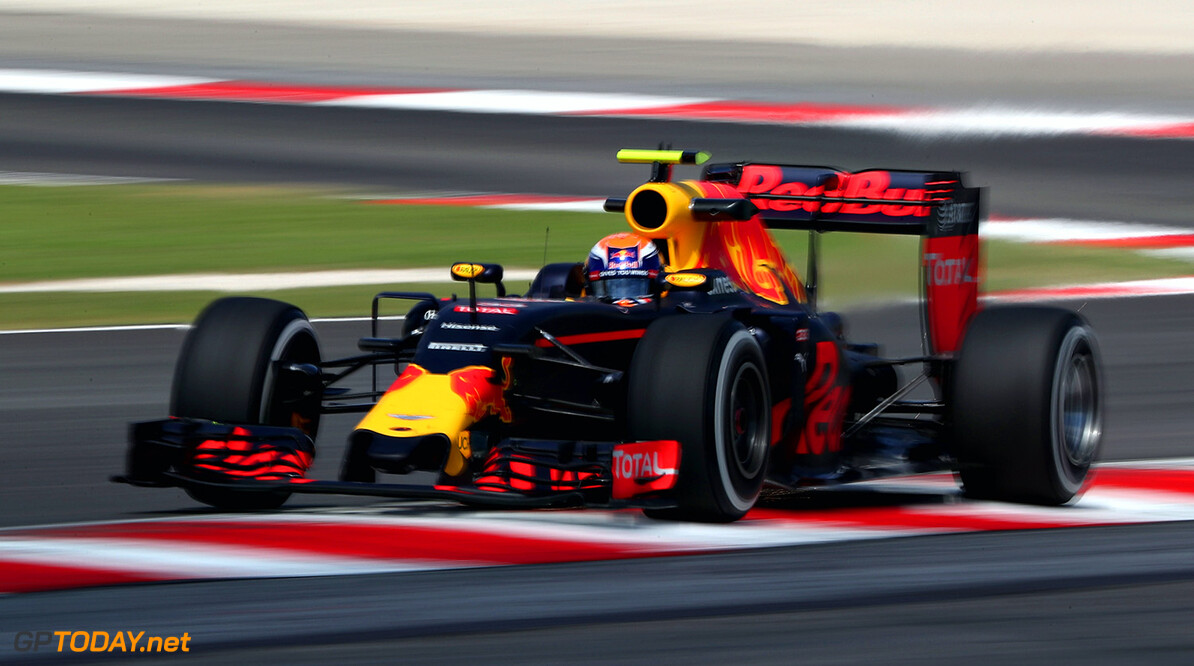 Red Bull Racing were one of just two teams to record a profit in the 2016 season according to a report in Autosport magazine by Formula One political authority Dieter Rencken.

The British-based team made £5 million this year, after a £55 million underwrite from their parent company according to the report.

"During 2016 the team, which earnes most of its revenues in dollars (Formula One Management) and euros (sponsors), lost title sponsor Infiniti to Renault," said the report. "This was largely offset by TAG Heuer income and the effect of Brexit on the dollar exchange rate."

"Thus the parent company was able to reduce its support," revealed the report, adding that "budgets and incomes broadly remaining at 2015 levels bar incremental '17 development costs.

The other team to record a profit was Williams, whose F1-arm also set to make £5 million.

"Commercially, 2016 proved much the same as the previous year for Williams, with income and budgets remaining constant," wrote Rencken, "although the team expects to turn a modest profit this year off the back of finishing third in the constructors ' championship in 2015 - and the associated FOM income of £60 million."

According the the report, every other team on the grid is expected to break even in 2016.