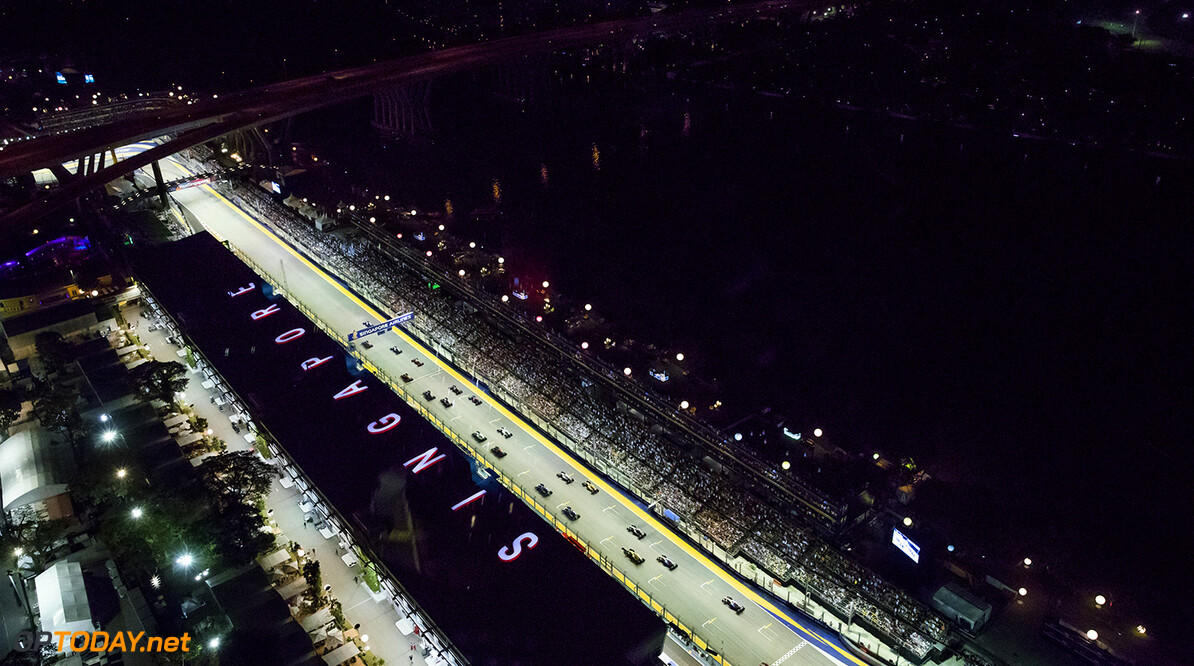 Bernie Ecclestone isn't expecting the SIngapore Grand Prix to renew its contract when it expires next year.

The city state has hosted Formula One's premier night race annually since 2008 but Ecclestone thinks that the event could be on its way out.

Comparing the race's departure to that of manufacturers, Ecclestone feels it is only a matter of time.

"It could happen to us that Mercedes and Ferrari leave," Auto Motor und Sport quotes the 86-year-old as saying by. "But honestly, if the racing gets better, that may not be such a terrible situation.

"We have to expect the manufacturers to leave us. Mercedes will retire on the day it suits them and it’s something we have had before – look at Honda, BMW and Toyota. They go when Formula 1 has done the job for them. There is no gratitude."

"It is the same with the organisers. Look at what we've done for Singapore. Yes, the race has cost Singapore a lot of money, but we’ve also made them a lot of money," he added.

"Singapore was suddenly more than just an airport to fly to or from somewhere. Now they believe they have reached their goal and they do not want a Grand Prix any more."