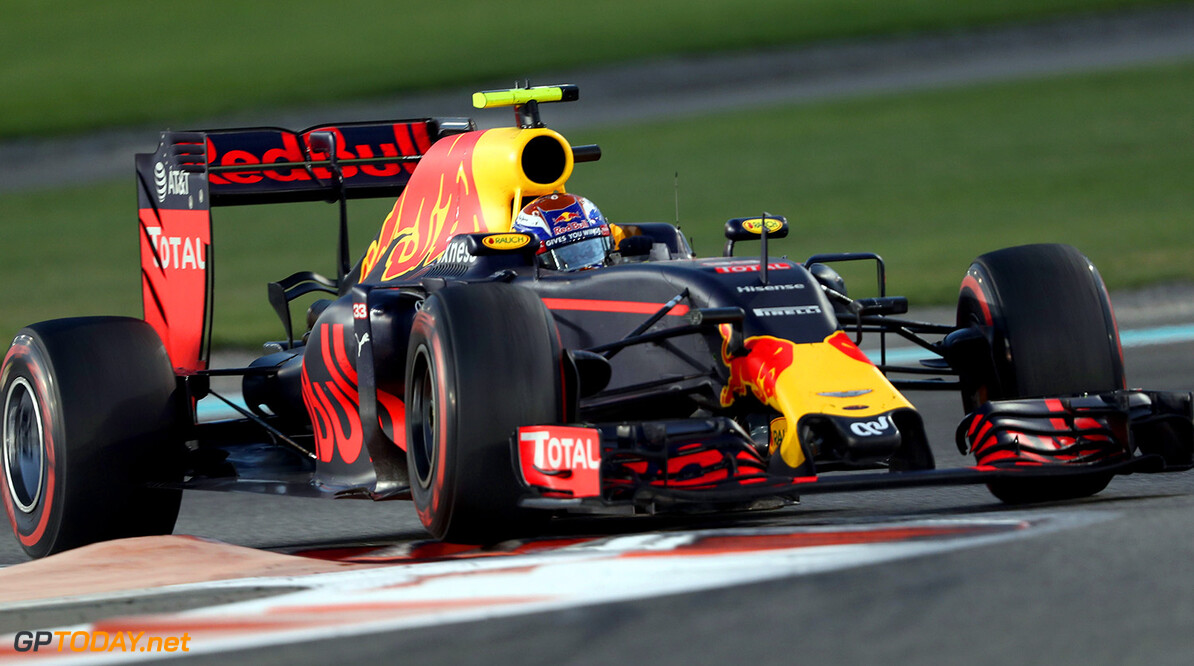 Jackie Stewart has singled out Max Verstappen as a highlight in an otherwise "not very interesting" season.

Verstappen won his first race in 2016 on his maiden outing for Red Bull Racing following his promotion from sister outfit Toro ROsso.

"Other than that, it was not very interesting," he said. "He (Verstappen) reminds me of the first races of Mario Andretti, Jochen Rindt and Francois Cevert. All of them mixed up the business at the time." reminiscent

"Excitement, incidents, failures and accidents" are what Stewart said was missing from modern F1.

"You must not misunderstand that. No one wants to see anyone killed, but it's about the excitement. In my day we had it, but unfortunately many of my rivals paid the ultimate price for that."