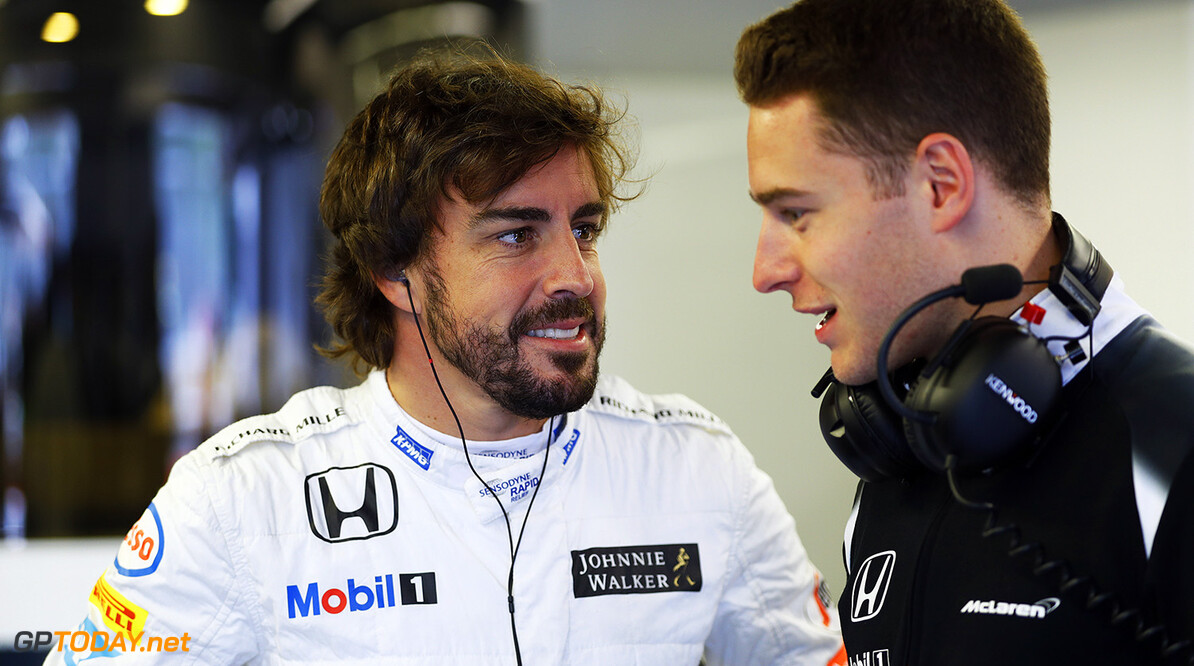 Stoffel Vandoorne must be wary of team mate Fernando Alonso in 2017 according to compatriot Jacky Ickx.

The former driver told Le Soir newspaper that he will be cheering for countryman Vandoorne in 2017, and told the 24-year-old: "Now you have to start the year with one thing in mind - your worst enemy is Alonso!

"I do not say that unkindly, but you must have only one aim - to be faster than him," added Ickx.

Vandoorne, who will make his full F1 bow in 2017, has the potential to create Max Verstappen-levels of hysteria in Belgium acording to Ickx.

"As with Max Verstappen in the Netherlands, I hope Stoffel now creates the same enthusiasm in Belgium," Ickx added.

With regards to the state of the sport, Ickx hit out at the current regulations, including the use of the safety car in the wet.

"F1 and even motor sport in general are struggling to meet public aspirations," he said.

"People come to see a show and heroes, not cars spending an infinite amount of time behind a safety car just because it rains," added Ickx.