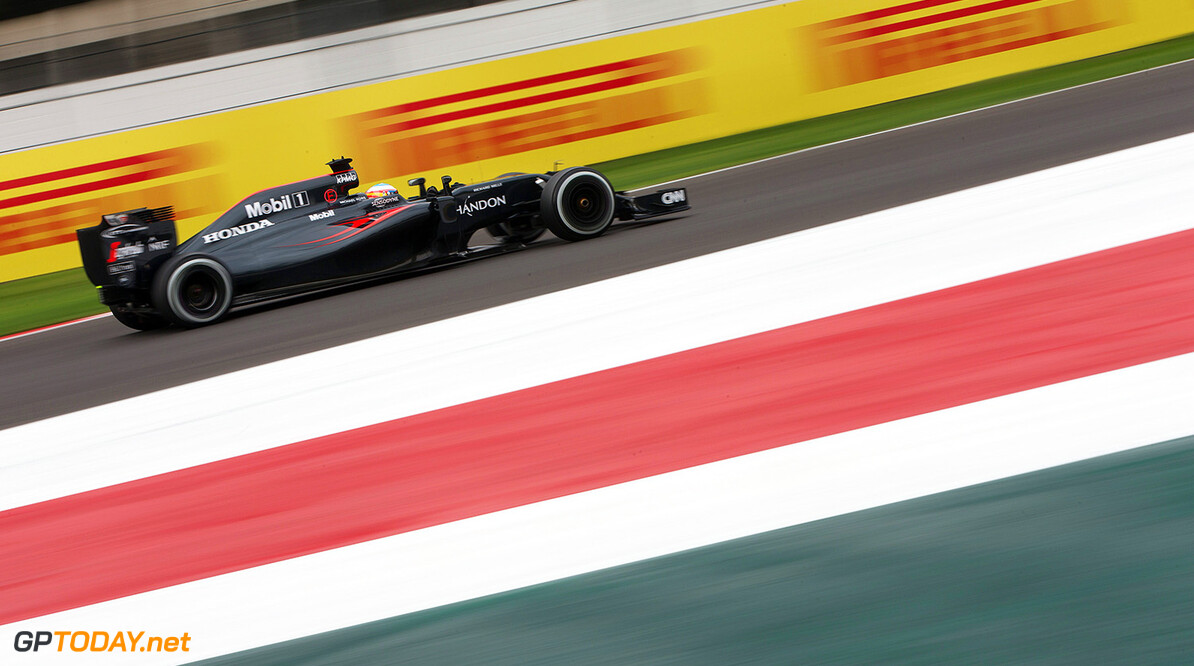 Eric Boullier thinks McLaren could have won races in 2016

McLaren racing director Eric Boullier has made the bold claim that McLaren could have won races in 2016 if they had the best engine.

Although the British team improved from ninth to sixth place in the constructors' championship, they still went the year without winning a race for the fourth successive season.

Much of their struggles have been put down to Honda's engine, and Boullier thinks that had the engine been different, they would have been more successful.

"If we had the best engine this year, we would have won races," Boullier told Autosport.

"We know, the GPS traces [of corner speeds] tell us."

However, Boullier said that not only improvements to the engine, but to the car as well are necessary.

"There is room for improvement everywhere with Honda," he said.

"It also drives your chassis development. Everything is connected.

"You can't make a car too draggy if you don't have enough power deployment because you lose time.

"You have to balance all the time. We work as one team with Honda to achieve what we want."