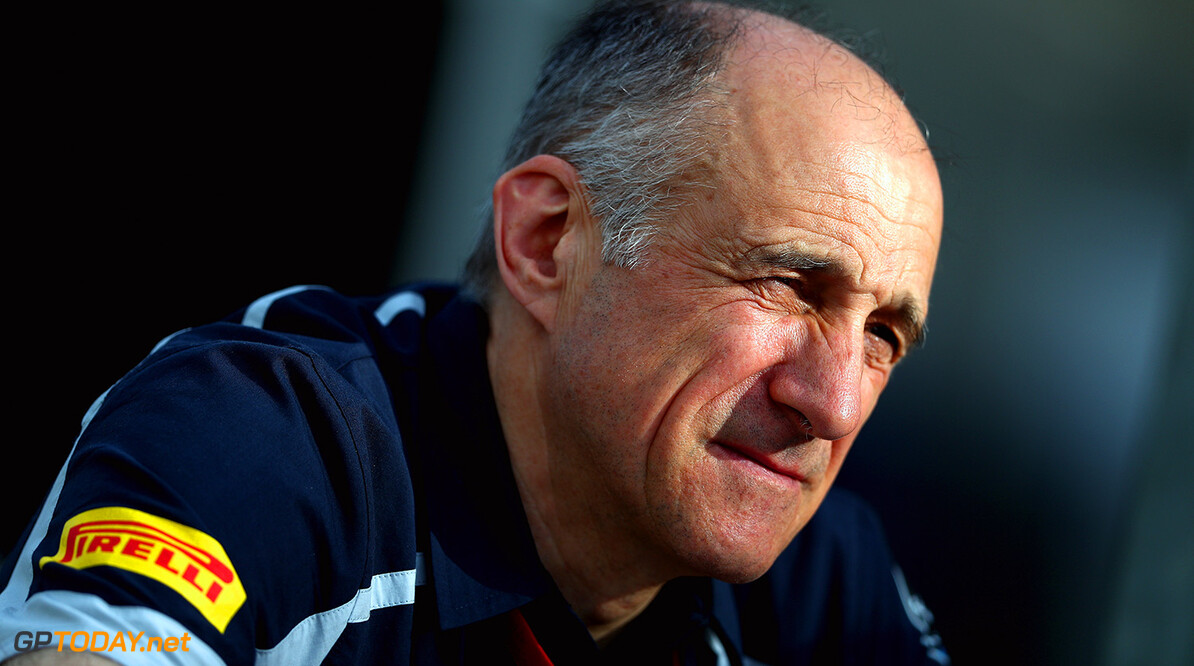 Toro Rosso chief Franz Tost feels that Mercedes' domination of Formula One must end next year.

The Silver Arrows have dominated Formula One since the 1.6 litre V6 formula was introduced, but next year a new set of regulations will be introduced next year which will see wider, more aggressive cars which will challenge drivers more.

Asked if the nuew regulations would bring an end to Mercedes dominance, Tost told Tiroler Tageszeitung newspaper: "We all hope so, otherwise many people will lose interest in the championship.

"Viewers want to see different winners, as well as accidents without serious consequences. I constantly hear from my friends 'Accidents don't even happen at the starts anymore'. And we need to get rid of the penalties," he added.

Despite the vast aerodynamic overhauls on the horizon, Tost feels that it is the engines that are the biggest reason behind Mercedes advantage.

"If you want to make the show better, first we must equalise the engines," said the Austrian.

"If in 2017 Mercedes still has the edge, then the FIA must freeze the engines to allow the others to catch up the gap.

"Right now we have a championship of engines, because at the wheel of a Mercedes, Alonso and Vettel would have become champions too," Tost added.