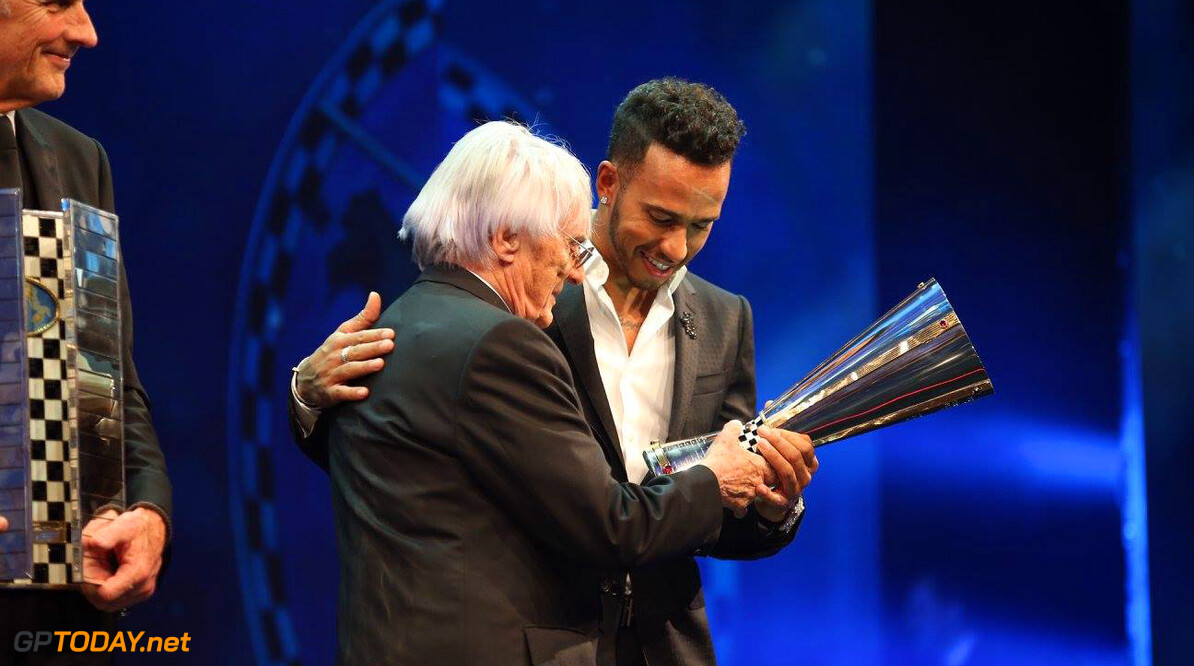 Lewis Hamilton not happy with how F1 is run

Lewis Hamilton has hit out at the way Formula One is run in a recent piece for Time magazine.

In the interview, Hamilton said that more needed to be done for the fans, and drew comparisons with the Superbowl.

"The way Formula One is run is not good enough at the moment," Hamilton said. "The Super Bowl, the events Americans do, the show they put on is so much, so much better. So if you were to mix in a little bit of that template through there, I think we’d be more inviting to the fans."

Hamilton also spoke of his surprise that F1 isn't more recognised in the United States.

While there have been races in the country for much of the championship's 66 year history, F1 is seen a something that has struggled to make its mark on the USA.

"So many people I meet in America ask me, ‘What’s Formula One?’" he said. "What, do you live in a shoe box? Haven’t you at least heard of it?"