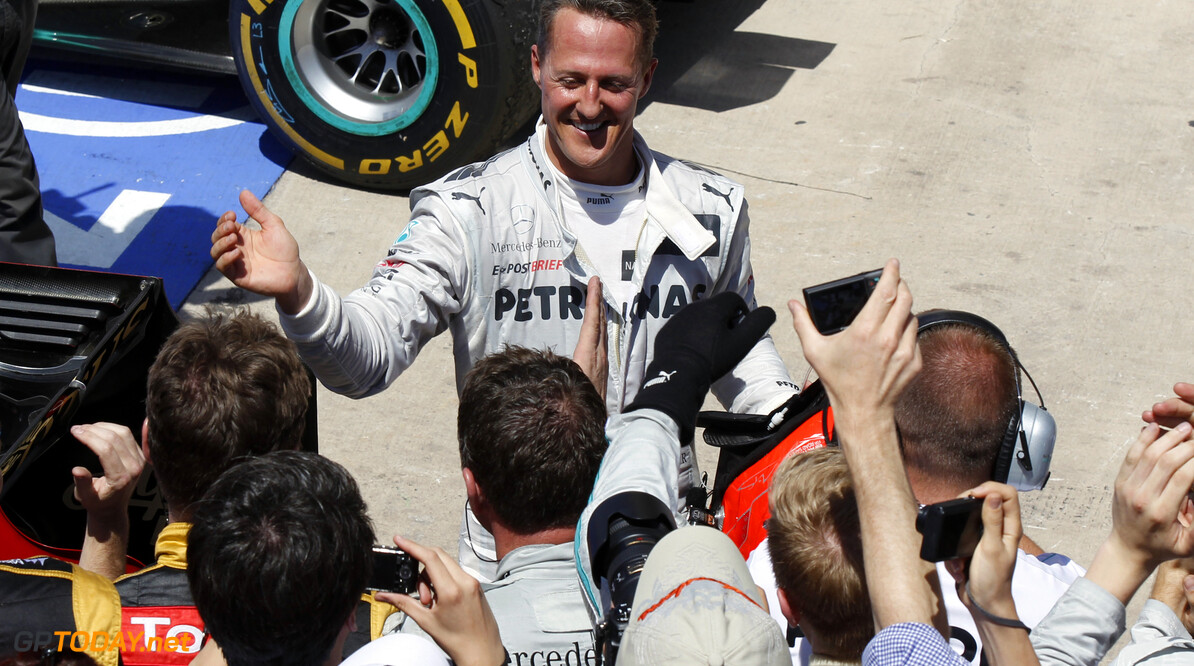 The family of Michael Schumacher have taken legal action against a photographer offering a picture of the seven-time world champion in hospital.

The former Ferrari and Mercedes driver suffered severe head injuries following a skiing accident on December 29 2013 and updates regarding his health have been closely guarded by his family and his management.

The German's manager Sabine Kehm confirmed that the photograph had been offered for sale in a statement to Motorsport-Magazin.

She also revealed that charges had been filed against the photographer.