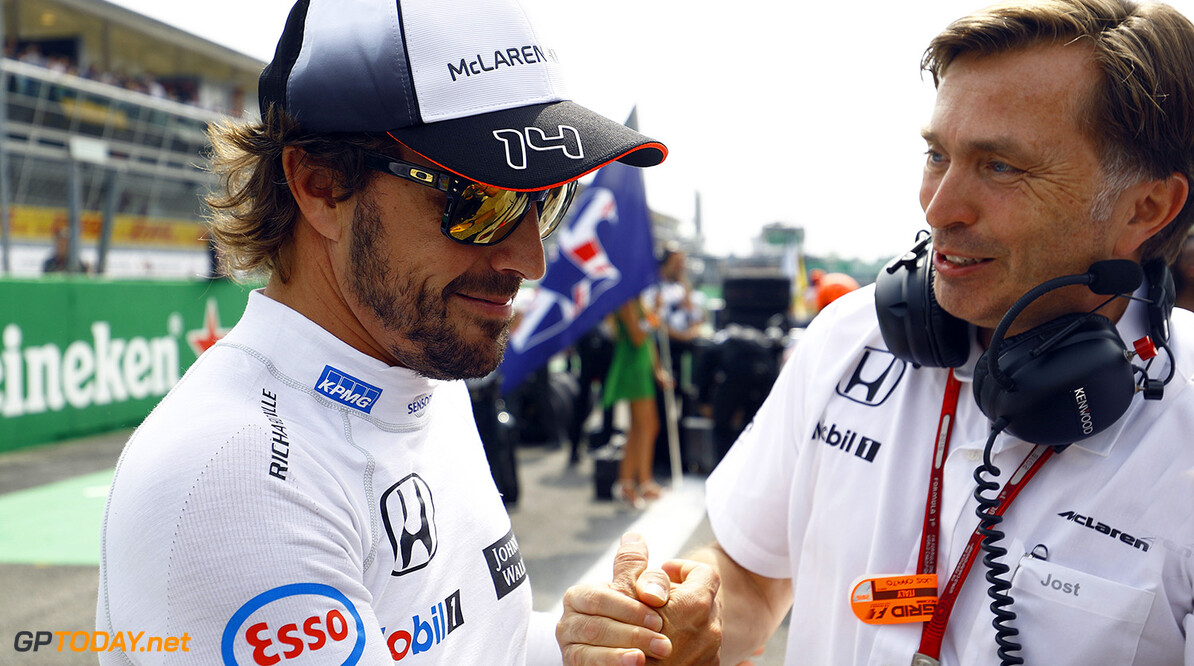 Jost Capito out at McLaren

Jost Capito is set to Leave McLaren, mere months after beginning work for the team.

Despite his move to McLaren being announced in January, Capito only started working for the team in September having spent much of the year on gardening leave following his exit from his post as Volkswagen Motorsport boss.

Capito "is still an employee but is no longer working day-to-day for the company" according to the BBC.

With Capito now gone, racing director Eric Boullier will instead report directly to Jonathan Neale and Zak Brown while the company continues to search for a new chairman and chief executive officer to replace Ron Dennis who was ousted following a failed takeover attempt.