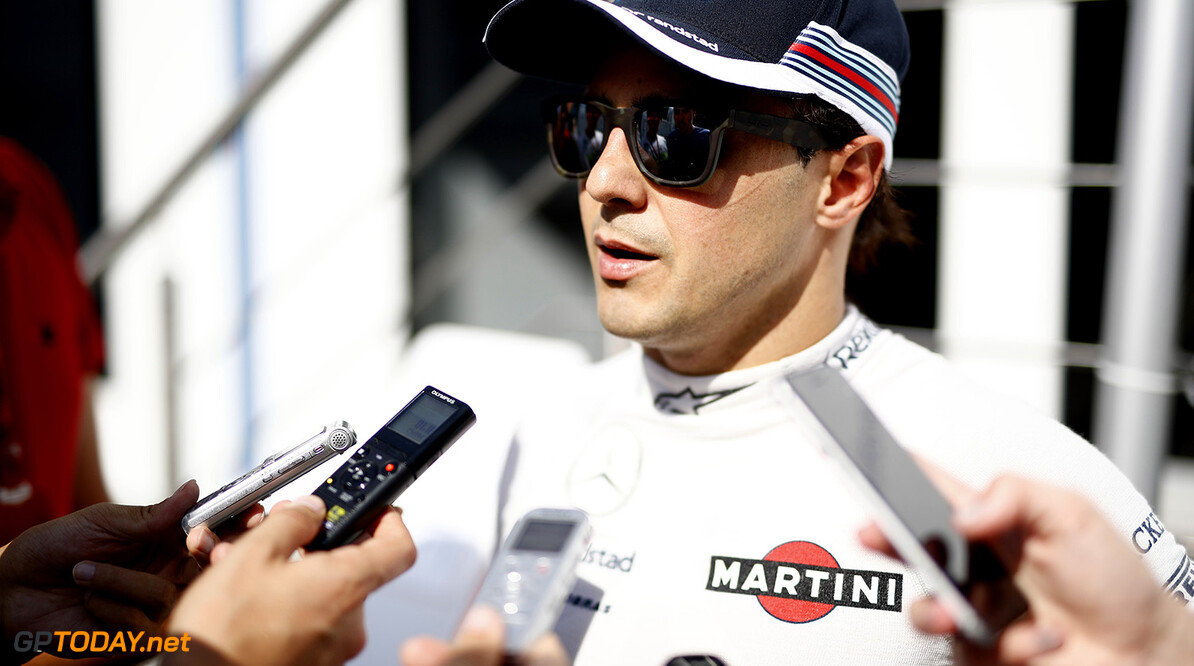 Felipe Massa has revealed that FIA president Jean Todt has asked him to serve as a steward at Grands Prix.

Although he is set to postpone his retirement by at least a year to replace the Mercedes-bound Valtteri Bottas at Williams, Massa told UOL Esporte that his former Ferrari boss has presented an alternative to him.

"He said he wants me to become a steward at the races, but I don't know if that's what I want to do," Massa said, referring to Todt.

"I certainly can do something with the FIA, helping with the road safety campaign or something. But steward; I don't know."