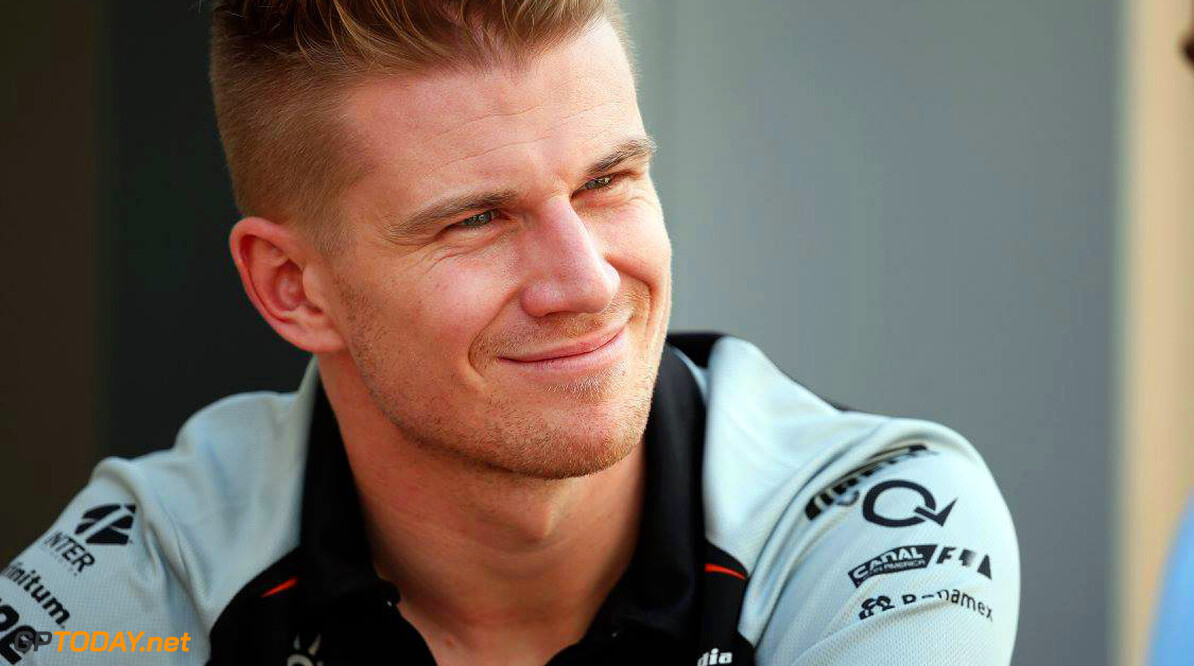 Nico Hulkenberg has said he doubts Force India will be able to improve on their fourth place from this season.

The German is departing the team for Renault next season, and while Renault had a much poorer season than Force India in 2016, they have much more resources and a bigger budget to their disposal.

Hulkenberg thinks that if Force India were to move up the field, they would need to invest in resources, otherwise they will find it difficult.

"It is difficult to predict. To move on further, to close the gap in terms of being in the mix with the top three teams, it's very difficult," Hulkenberg said. "I think they would need a bit more budget, more resources."

"I think the people are there, we have a very good team in place here at the track but also back at the factory so I think that wouldn't stop it. It's a huge challenge and it's not easy."