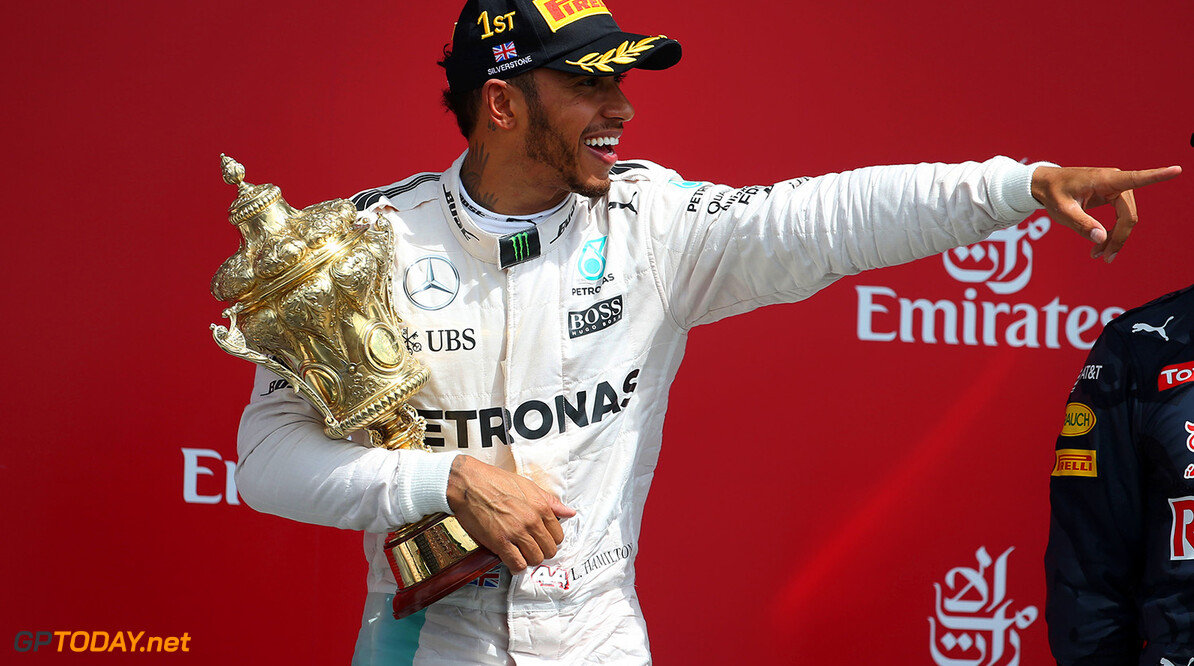 Bernie Ecclestone has conceded he is worried Lewis Hamilton will dominate the 2017 Formula One season following the retirement of Nico Rosberg.

Rosberg opted to quit F1 after winning the world championship last month, now Mercedes are searching for a replacement with Ecclestone keen to find out the identity of his successor.

"It (Hamilton dominating) would be bad for everybody and bad for Lewis as well, because I think he wants to win fair and wants to beat somebody," said Ecclestone.
Talking through possible candidates for the seat, Ecclestone hinted that he thinks Fernando Alonso and Sebastian Vettel might have been able to challenge the three-time champion, but they're not available.

"They (Mercedes) have said they couldn't have Fernando, because of the tangle (spygate) with McLaren. So they didn't try with him.

"Sebastian I think is happy with Ferrari and he certainly wouldn't break his contract," he added.

Instead, Valtteri Bottas and Pascal Wehrlein have emerged as the leading candidates for the seat.

Ecclestone said: "I think one or two of them would be capable of performing. But I don't think anybody's going to beat Lewis.

"I hope I'm completely wrong and whoever goes and sits in the same team can beat him or hurry him up that he makes mistakes. My personal opinion is that it's not going to happen," he added.

Ecclestone also said that Max Verstappen could be a driver to topple Hamilton, but the Dutchman's boss Christian Horner said he is tied down with a long-term deal.

"They are all on long-term contracts so it wouldn't make any sense to feed one of your main opponents with one of your assets," Horner, also referring to Daniel Ricciardo and Carlos Sainz, told BBC radio.

"You give these guys a chance," he said. "Let's see what people can do in a front running car."