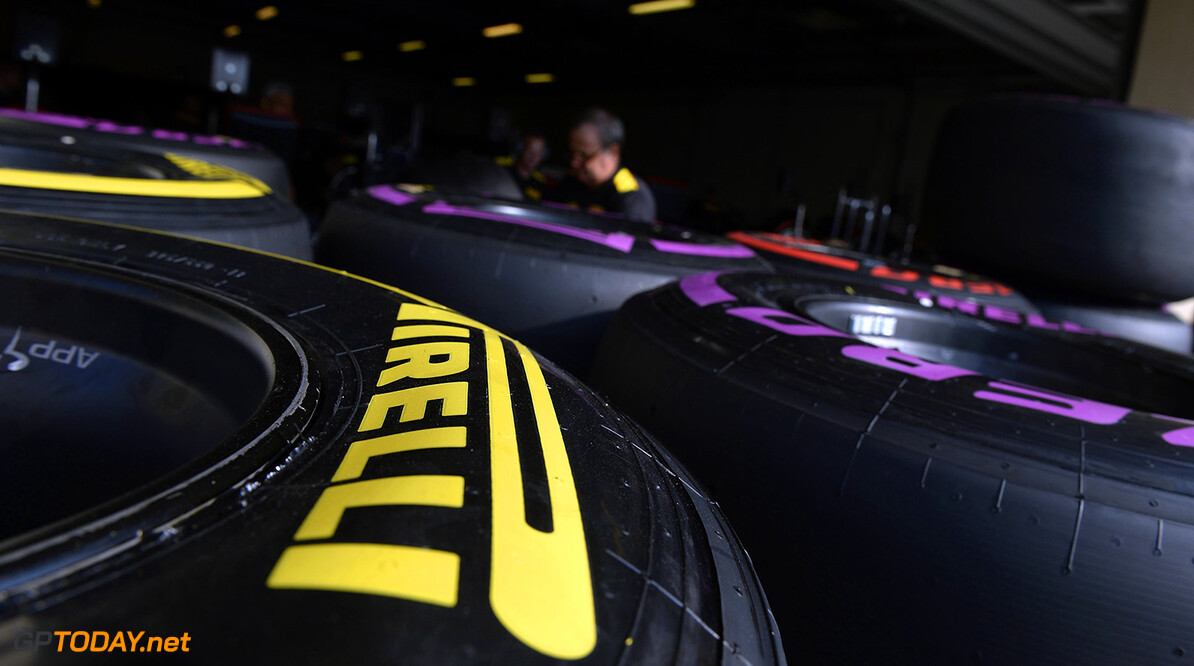 Pirelli are keen to clamp down on the miss-use of their tyres during Grands Prix.

The Italian company came under criticism in 2016 for demanding that teams use controversially high tyre pressures.

Next year will see Pirelli introduce wider tyres, and they're keen to be able to monitor tyre data in real time during races.

"We need a different way to make sure they are following our prescriptions," Pirelli F1 boss  Mario Isola is quoted by Brazil's UOL.

"So far, we have been able to prescribe the initial pressures but not what happens next," he said, amid speculation that teams are now able to reduce tyre pressures once the car is already running.

"Of course we are interested in the pressure of the tyre in the race, so if we find a way to track it in real time, it will be more accurate and better for everyone," he added.