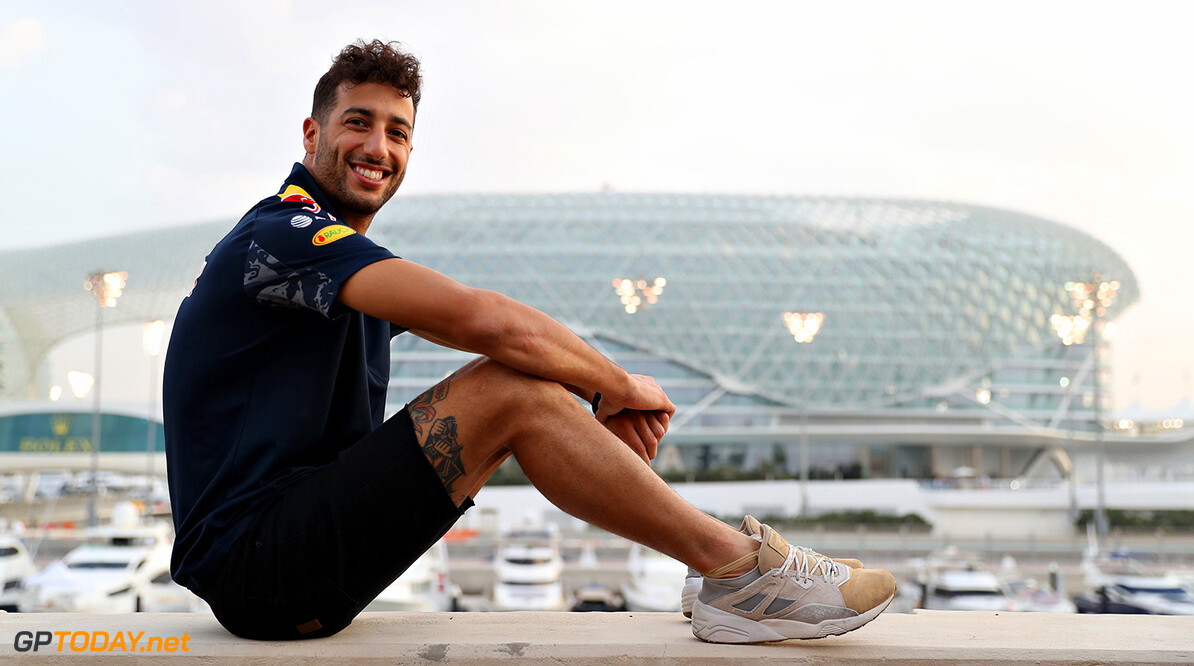 Daniel Ricciardo feels 2016 was his best year to date

Daniel Ricciardo feels his performance in 2016 was the best of his career.

The Australian finished third in the points for the second time in three seasons and won in Malaysia. Statistically, it was his second best year behind 2014, but Ricciardo thinks differently.

"I finished third in 2014 of course and won three times that year and just once this time, but this year's third feels better," he is quoted by Autosport. "It feels more convincing, it feels more sustainable, too."

"In 2014, it was hard to fault that, but this year I felt like I did everything I did in '14, but at a higher level when I really pushed myself.

"There were races this year when Max was half a second quicker than me in Q1 and Q2, and then I'd pull out a Q3 lap that was three, four tenths quicker.

"I was able to find some pretty good levels through the year, and there were quite a few times that I was able to exceed my own expectations for what I thought I could do, maybe even surprise myself a bit."