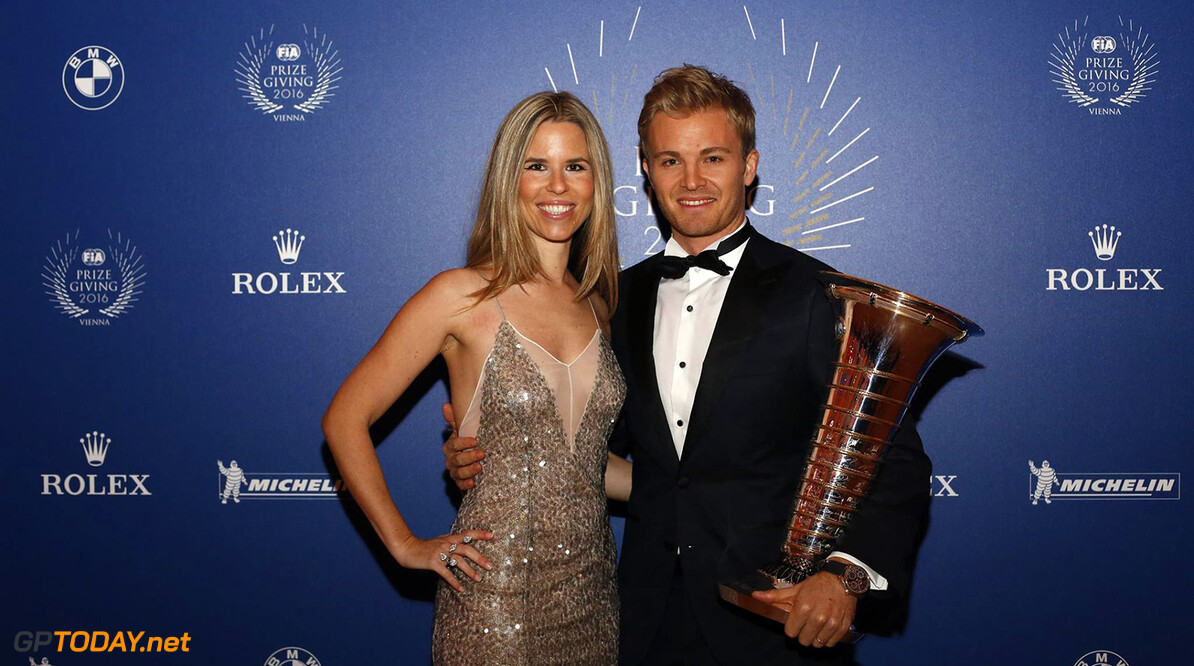 Earlier this year, Austrian Berger negotiated a new two-year contract for Rosberg, but the German has decided to call it a day after winning the 2016 title.

Berger told Austrian broadcaster Servus TV: "It may be that in two or three years he could say to himself 'I do not want to sit at home anymore'. I could imagine him getting bored."

He said a couple of recent examples are Kimi Raikkonen and Michael Schumacher, who initially retired but then returned to the sport.

"The chance is there, especially when he leaves so young and at his peak. No matter what business he gets into, nothing compares with the feeling of driving these cars and standing on the podium as a winner."

"Even if Nico says today that it does not matter to him, I can imagine him getting bored in a few years," Berger added.

"It will be particularly difficult for Nico because of his age. If you're at the age where you can no longer do what you used to do before, it's different."

He also said it is a sign of Rosberg's psychological strength that he called it a day as champion.

"It is a sign of a very strong personality when you have a contract like that for two years with a top car. If you need a breather, he could have had a quieter season, attacked again a year later and taken the money with him," said Berger.