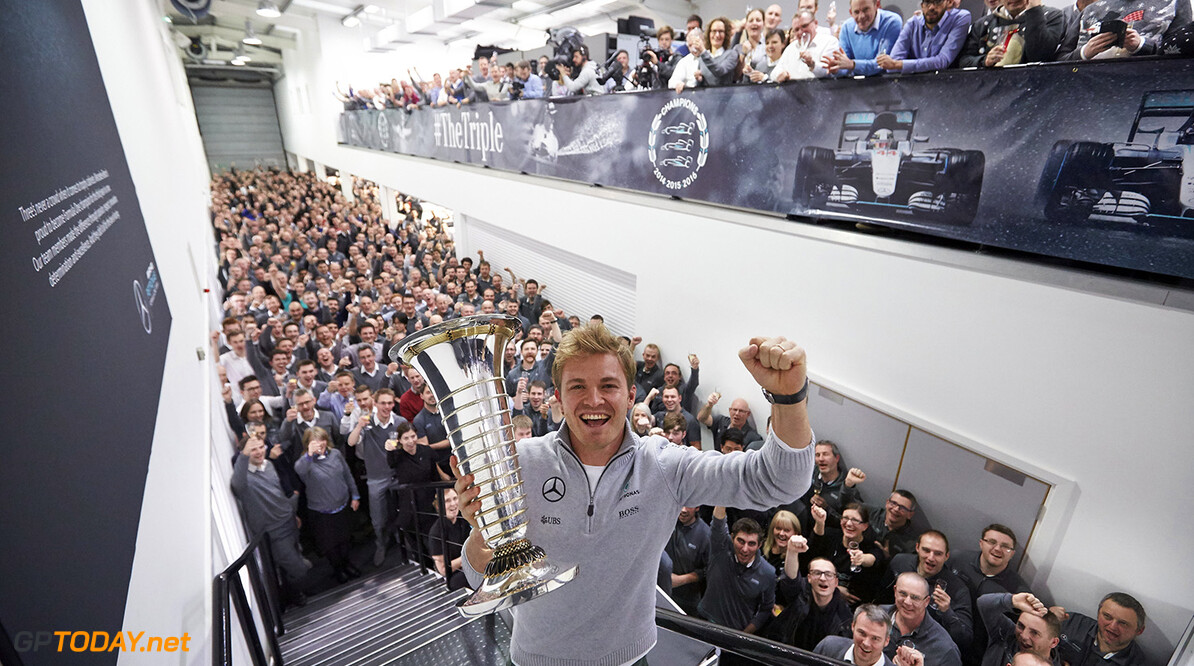 Non-executive chairman of Mercedes said that he took the news of Nico Rosberg's retirement badly and did not expect it at all.

Rosberg announced on Friday that he is walking away from the sport just days after becoming world champion.

“A few hours before the public announcement. He told us by phone. I took it badly, I didn’t expect it, nobody in Mercedes imagined that he had had enough.

“At first I didn’t believe it. ‘Nico, what you told us, are you kidding by any chance? It’s a joke?’ But he said it was all true. Quite incredible.

"When I won the first title I immediately thought about how I would win a second. Not the case with Nico.

“Rosberg’s decision has left us disorientated and unprepared, and all those who contributed to Nico winning the world title took it very badly."

Lauda also knows it will be tough to replace Rosberg for contractual reasons.

"We have lost a champion, the best driver of 2016," added Lauda. "It won’t be easy to replace him because all the drivers of a certain standard have contracts with other teams."