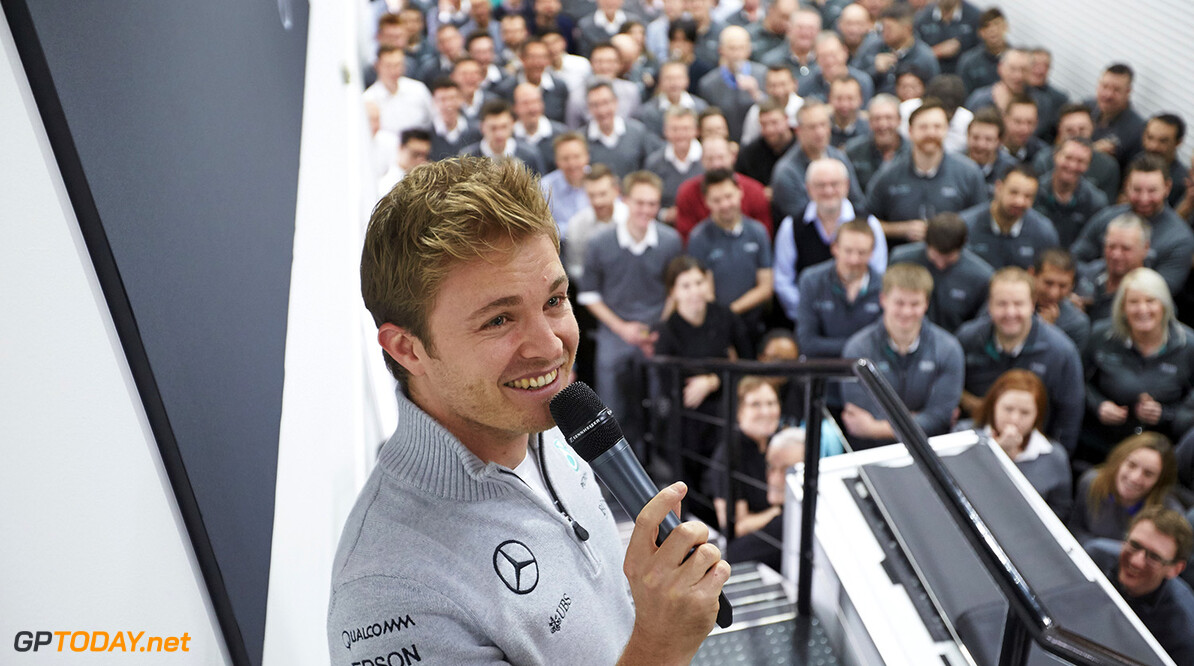 FIA president Jean Todt has paid tribute to Nico Rosberg following his decision to retire from Formula One.

The German announced his decision ahead of the FIA's prize giving ceremony in Vienna tonight.

"I am very proud of Nico, he is an amazing champion," Todt said in a conference. "I speak with a lot of emotion, because I knew him as a small boy. He was five, at the time I was head of Peugeot Motorsport and his father was one of the drivers of the 905 Peugeot, so I had friendly links with his father, with his mother and the little boy that was there. He has had an amazing career since then."

"I was privileged to receive a call from [Mercedes F1 team boss] Toto Wolff this morning informing me of Nico’s decision."

"I was very surprised, as I’m sure everyone is, but Nico has demonstrated across the year that he is extremely brave. I think he did five or six of the hardest laps of his life in the final race of the championship but the consequence is that he made it. So I would like to wish him many congratulations and a lot of good luck for the future, which he deserves."