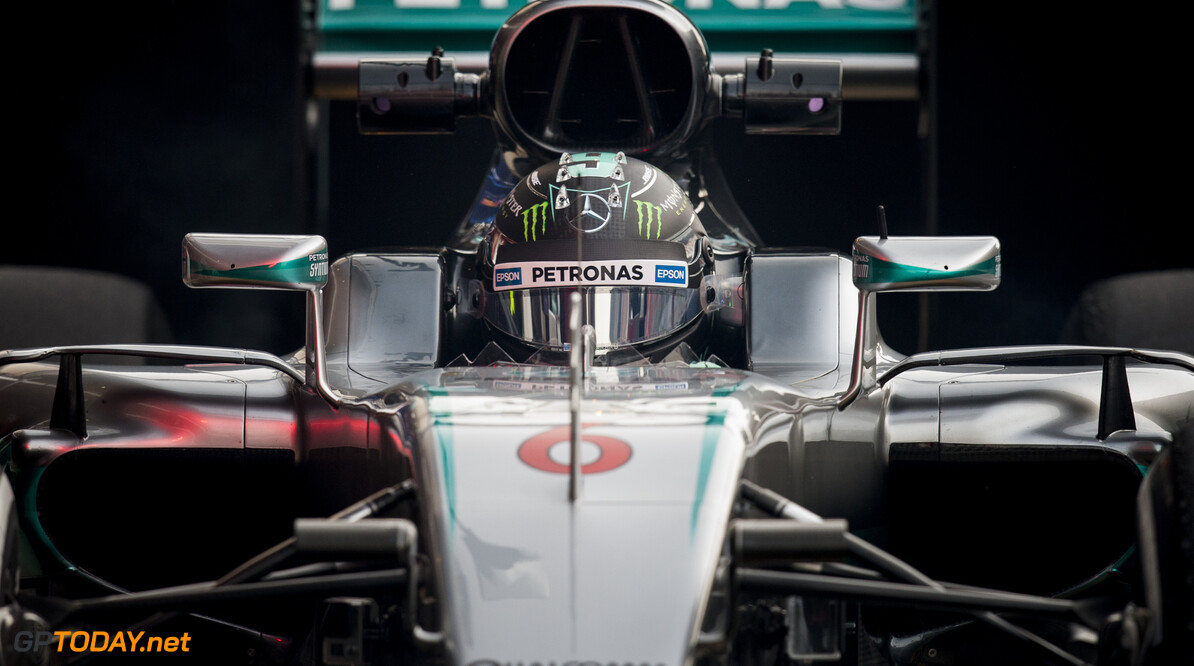 Nico Rosberg has revealed that he is unsure what number he will race with next season.

Since 2014, drivers have been required to have their own number to keep for the duration of their Formula One career.

Rosberg opted for six, a number with huge significance in his family and the number his father carried when he won the world championship.

However, as the new champion, Rosberg has the opportunity to take the number one next year.

"I have no idea," he said when asked of the possibility of racing with the number one.

"I love number six of course, my Dad won the World Championship with number six as well, so it’s a very lucky number for us. Don’t know, that’s it."

Since the rule was introduced, Rosberg's team mate Lewis Hamilton has been the only other champion and after both his 2014 and 2015 triumphs, he opted to keep his chosen number 44 instead.