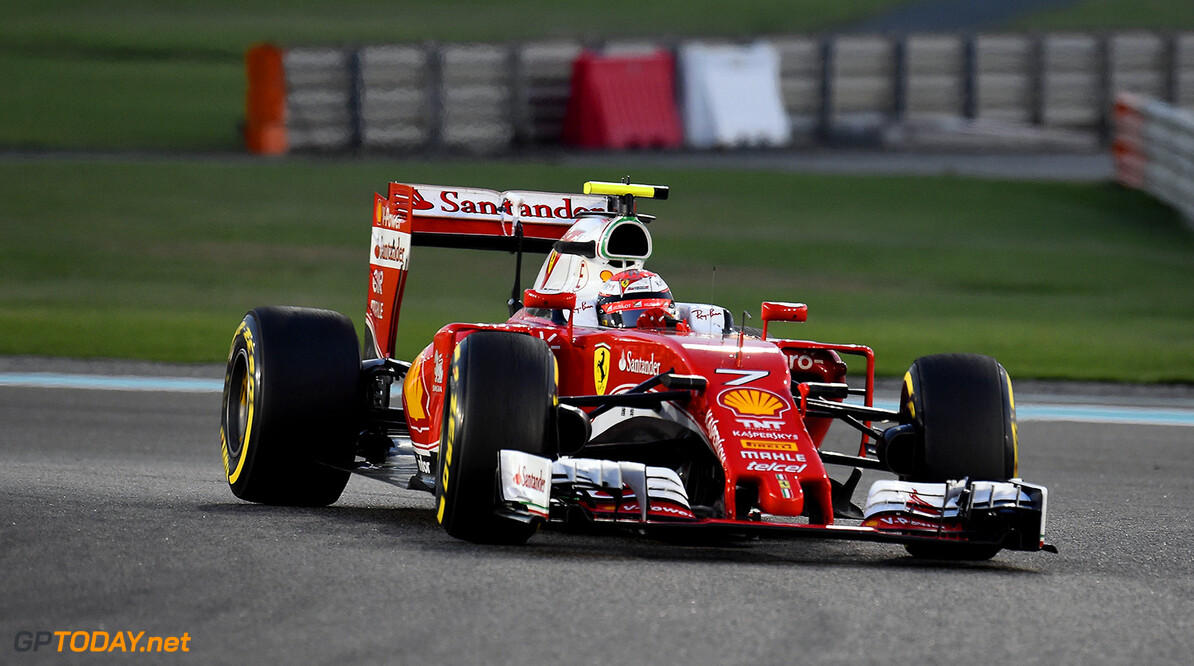 Raikkonen and Ferrari team mate Sebastian Vettel spent much of the year trading places in the standings, with Vettel eventually coming out on top, although it was Raikkonen who had the upper-hand in qualifying over the course of the year.

"It's amazing what difference a year makes," he told Finnish newspaper Turun Sanomat

"If you think back to a year ago, I don't think many people would have argued that Kimi would beat Sebastian Vettel 11 to 10 in qualifying," Robertson added.

"Ferrari is not where everyone would like them to be, but Kimi did a very good job, and next year, the dream continues," he smiled.

Raikkonen's 2015 and 2016 race engineer, Dave Greenwood, agrees that the 2007 world champion has improved this year.

"In my opinion, statistics do not lie," Greenwood said.

"I know Kimi says that nothing has changed, but I personally think Kimi has been better in qualifying than in 2015."

"We share Kimi's view that winning is always the goal," he said. "If we do not win, we have missed the target. The whole team, every individual, only wants to win."