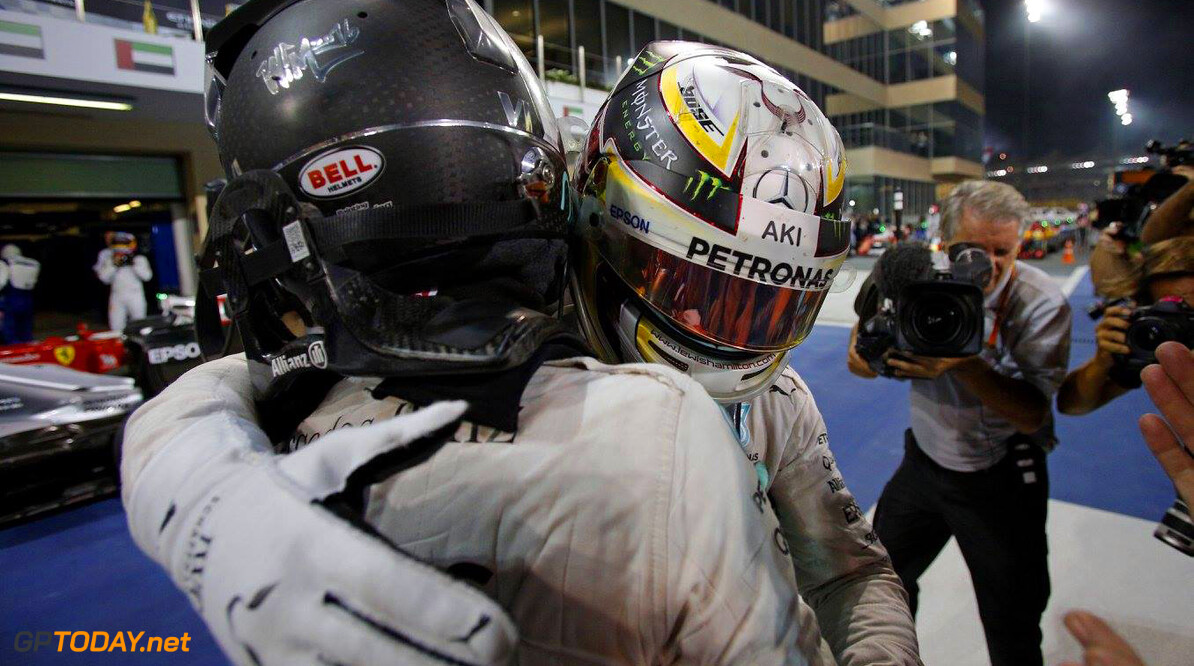 Hamilton purposely slowed to put team mate Rosberg under pressure in an attempt to rescue his championship hopes.

The move prompted discussions over whether what Hamilton did was smart or dirty - but now Rosberg wants it to stop.

"We can just drop the whole discussion," Rosberg told BBC Radio 5 Live. "There's no point discussing this topic any more. It's done and it's in the past."

Rosberg said he was hugely satisfied to beat Hamilton after two years finishing second to the Brit.

"He's one of the best in the world, one of the best ever surely, so it's incredibly intense to race him. It feels like we've been doing it forever and he's always edged me out ever so slightly, so to finally get one back was awesome," he said. "I've got great respect for him because he does an incredible job, he's done so well over the years and he fought to the very last metre on Sunday. That made it extremely tough on Sunday but all the more beautiful afterwards."