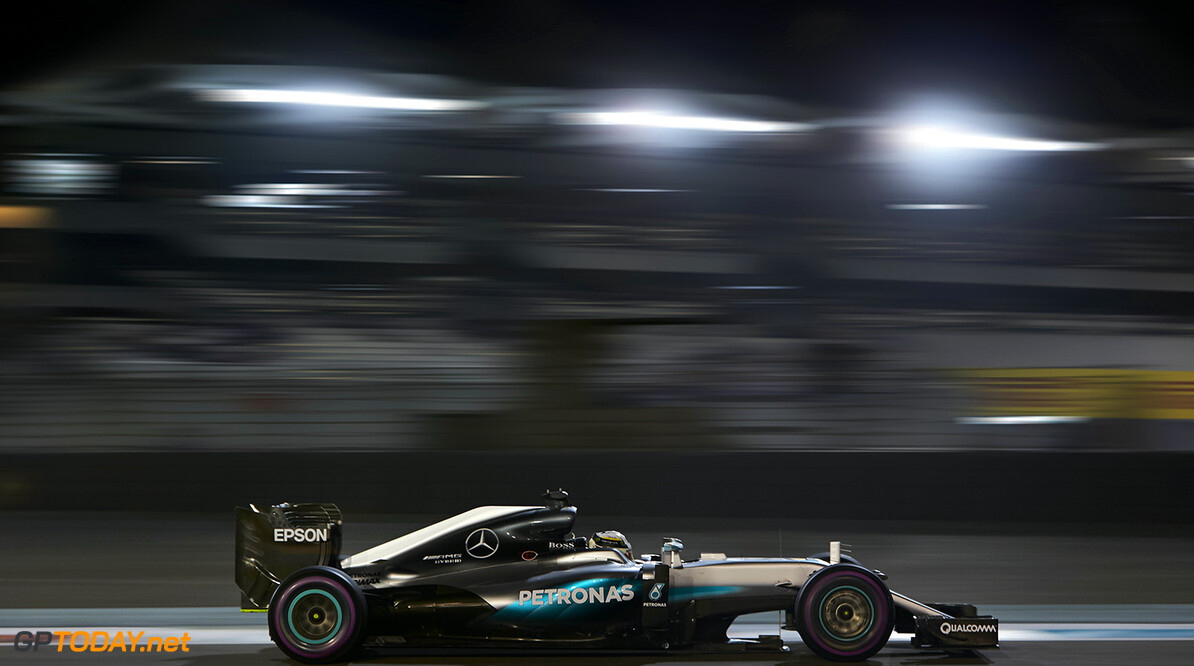 The pole was Hamilton's 61st, and moves him one step closer to idol Ayrton Senna's tally.

"It’s been a great weekend so far. It’s been strange coming here this weekend, realizing that this is going to be the last practice and qualifying sessions with this car that has been so incredible."

"You never know when you’re going to have a car like this again. I hope we have another one in the near future, maybe next year. It’s been such a privilege driving this car."

Hamilton also paid tribute to his team ahead of the final race of the season.

"This weekend so far we’ve got the car in a real sweet spot, great work done by my engineers. Faultless mechanics again, [they’ve] done an incredible job. Everyone in the factory, I just want to thank everyone."

"I wouldn’t have the 61 poles I have now if it wasn’t for them. Perfect position for tomorrow."