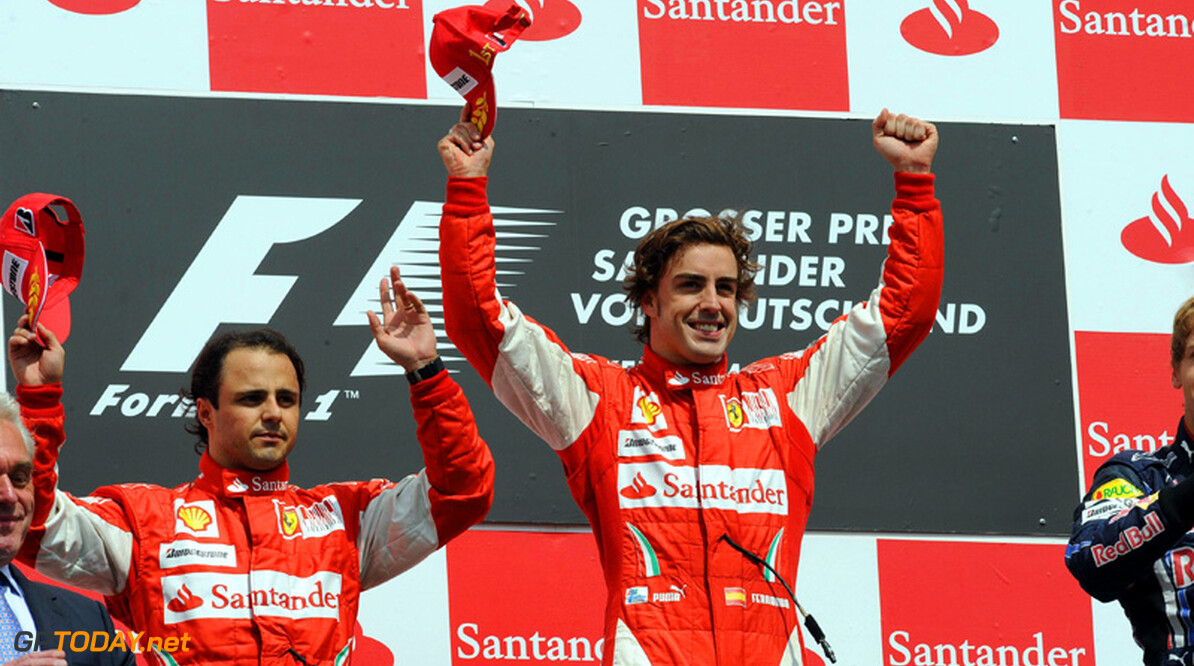 Rob Smedley believes that Fernando Alonso was the catalyst behind Felipe Massa's downfall at Ferrari.

The Brit engineered Massa in all but four of the Brazilian's 139 races with the Italian team and they won 11 races together, including the 2008 Brazilian Grand Prix where Massa narrowly missed out on the championship.

The following season, Massa was left in a coma after an incident in qualifying for the Hungarian Grand Prix, and many believed that was the reason why Massa never won another race, but Smedley thinks differently, describing those suggestions as "bull****".

"The team he left (injured) in 2009 was very balanced between him and Kimi [Raikkonen], he told Brazil's UOL. "The team he returned to in 2010 was completely focused on Fernando."

"Everything revolved around Fernando," Smedley added. "That was his (Massa's) problem. It had nothing to do with him."

However, Massa is a little more open to suggestions that his crash changed him.

"If it was because of the accident, the car, the team, it is impossible to answer," he said.

"But I felt good after the accident, just like I was before. I always kept giving the maximum and did many good things afterwards. Everything stayed the same, only the victories did not come," the 35-year-old added.

Ferrari recently paid tribute to their former driver, who will compete in his final Grand Prix this weekend, saying: "His (Massa's) competitive qualities and great passion have made him one of the Scuderia's most loved drivers by fans around the world."