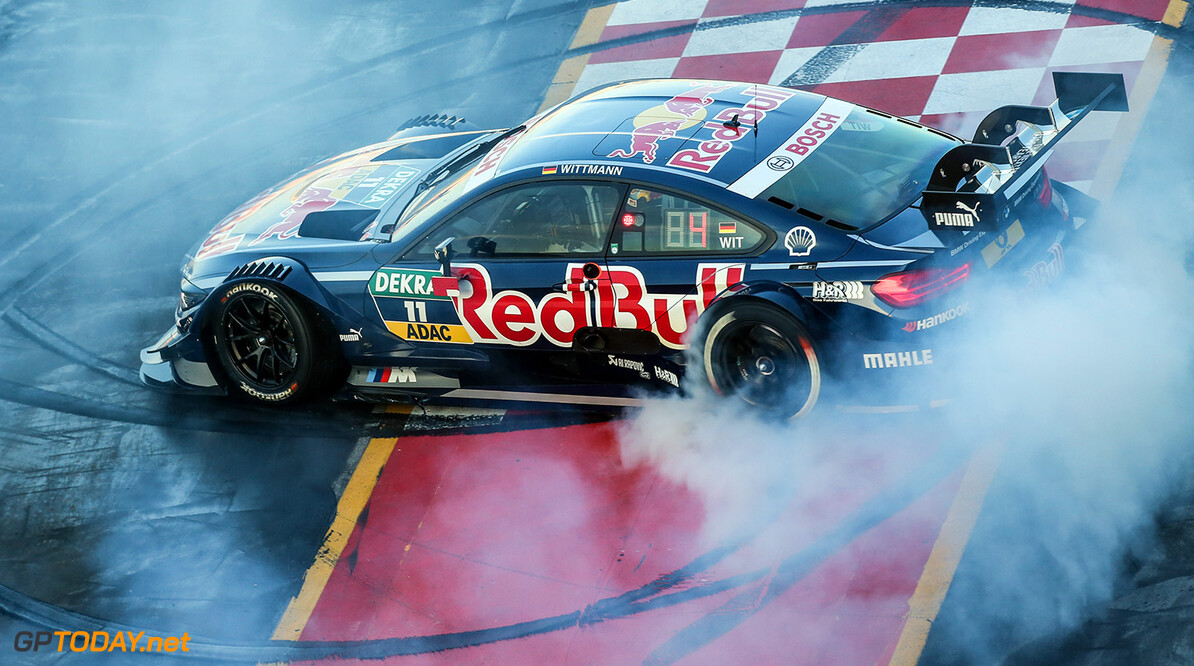 DTM have confirmed the opening two rounds of the 2017 calendar.

The season will begin at Hockenheim on May 5-7, again sharing the bill with the FIA World Rallycross Championship. Two weeks later, on May 19-21, the series will move onto EuroSpeedway Lausitz, supported by ADAC GT Masters.

The rest of the DTM calendar is yet to be confirmed, but a series statement revealed that there will again be nine race weekends.

"The final planning for the other seven race meetings of the 2017 season is running," the statement said.

"As soon as the venues and dates have been determined, the official 2017 DTM race calendar will be published."