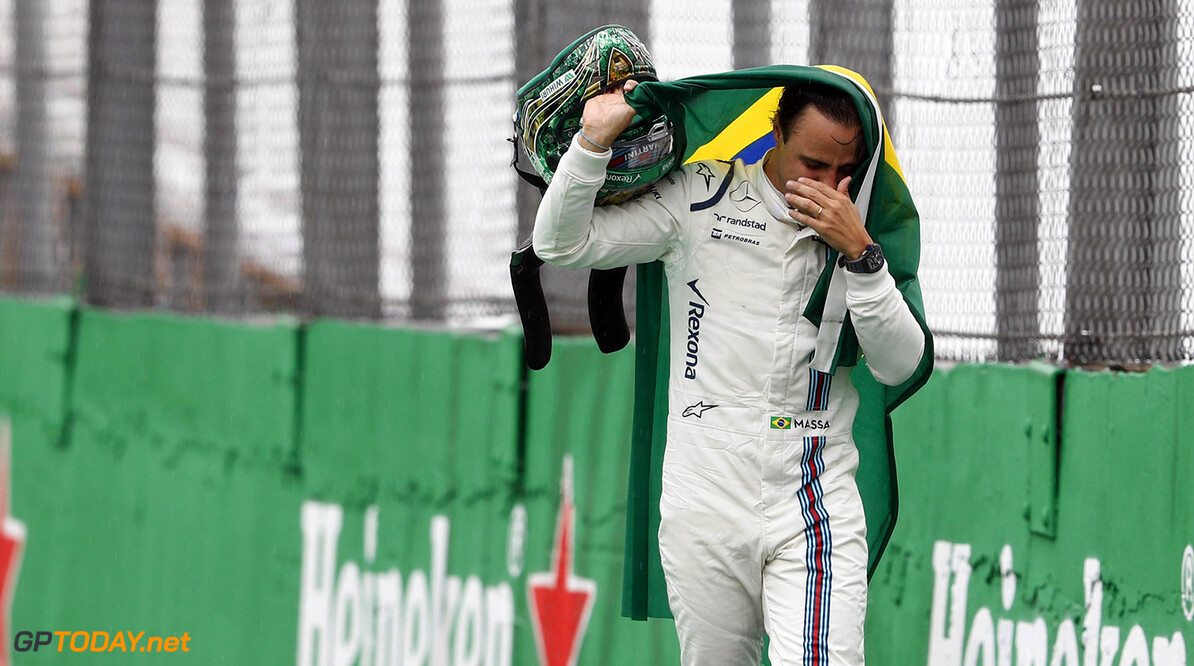 Felipe Massa: "It’s going to be another emotional one!"

Felipe Massa has admitted that the Abu Dhabi Grand Prix this weekend will be another emotional Grand Prix weekend for him.

The Brazilian crashed out of his final home race just over a week ago, and received a guard of honour as he tearfully made his way back to the pits.

Now about to embark on his 250th and final Grand Prix, the former Williams driver has admitted that this will be another emotional occasion for him.

"It’s going to be another emotional one!" said Massa. "You try not think about it too much when you’re in the car, you just try to do as good a job as you can."

Regardless, the former-Ferrari man is hoping to go out on a high.

"I really hope the final, and 250th race of my Formula One career, can be a fantastic one. We will of course have a big party! Hopefully we can celebrate with a great result."