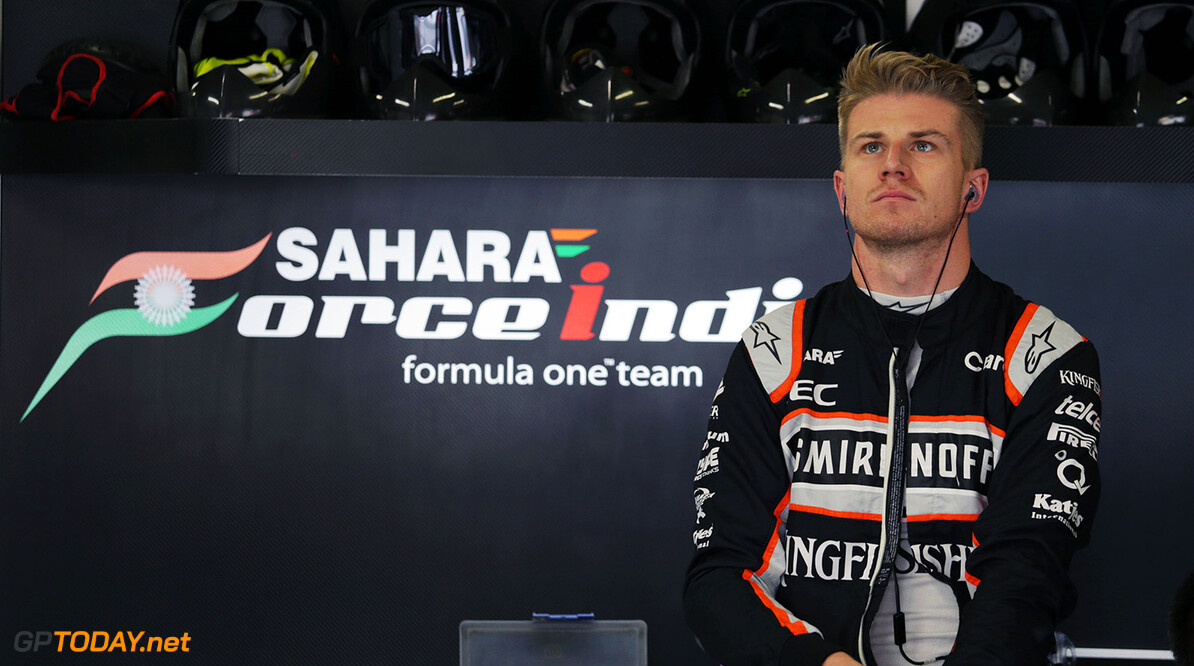 Nico Hulkenberg: "I want to enjoy this last race together"

Nico Hulkenberg has said this weekend's Abu Dhabi Grand Prix will be "special" as he competes for Force India for the final time.

The German will move to Renault next year after five seasons over two spells with the Silverstone-based team.

"The final race of the season is always special, but this year even more so," said Hulkenberg. "It will be my final race with the team, so it will be emotional to work with the crew and the other team members for one last time."

"People move around teams a lot in Formula One, so I know it’s a goodbye and not a farewell. I want to enjoy this last race together and make sure it turns into a celebration: I want us to confirm fourth place in the championship, then we will see a lot of big smiles on everyone’s faces and be proud of what we achieved together."

Looking ahead to the race at Yas Marina circuit, the 2015 Le Mans 24 Hours winner is confident of a good result.

"We had a few strong results in the last few years and I am confident we can get a good one this time around too," he said. "I would love nothing more than to sign off from the team in style."