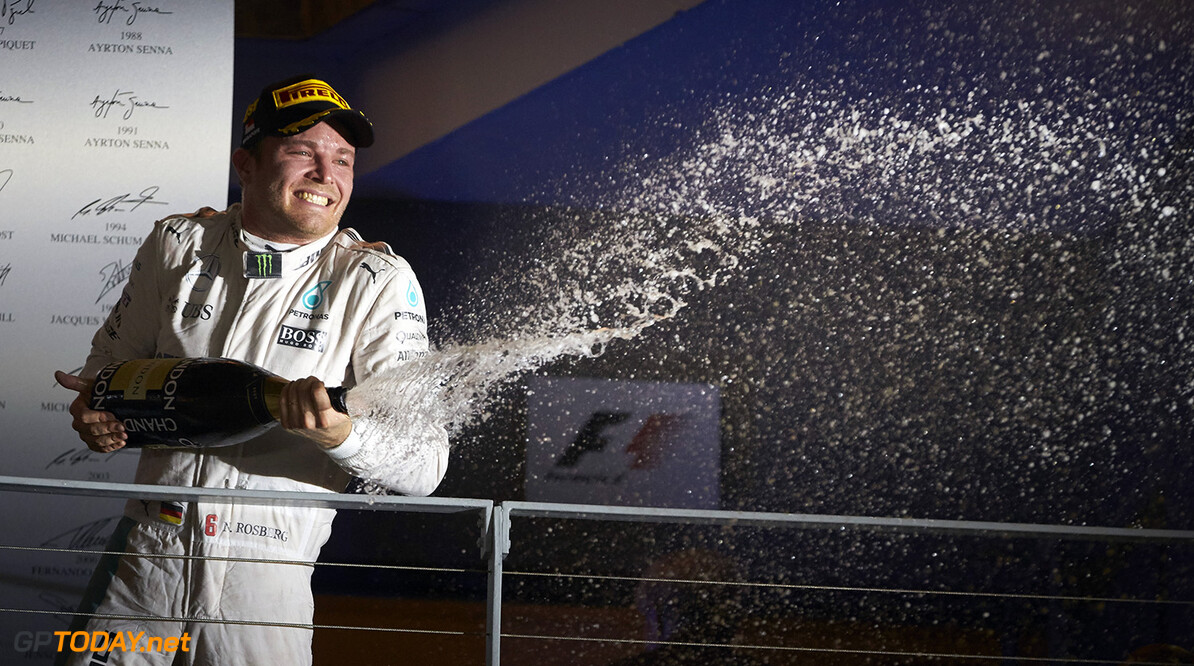 Nico Rosberg "in a good place" ahead of title decider

Nico Rosberg has said he feels "confident" going into the championship decider in Abu Dhabi this weekend.

The German, who has missed out to Lewis Hamilton for the last two years, currently holds a 12 point lead over his team mate heading into the season finale - which he won last year.

"I will give it everything to end the season with a win. I’ve had a great week, relaxing and catching up with my family and friends, so I feel like I’m in a good place," he is quoted by F1i.

"In Brazil, after the race, I was joking that I would still be taking things one race at a time. But, the more I think about it, the more that’s actually not as crazy as it sounds. I have to treat this like any other race."

Rosberg has consistently said that his aim has been to take one race at a time, and this weekend is no different.

"Doing a good job on a Grand Prix weekend is always a challenge. Nothing in this sport is easy, so this won’t be any different and I still have to go all out for a good result," he said.

"I have great memories from winning at this track last year and it’s somewhere I’ve usually been strong in the past, so I have every reason to feel confident.".