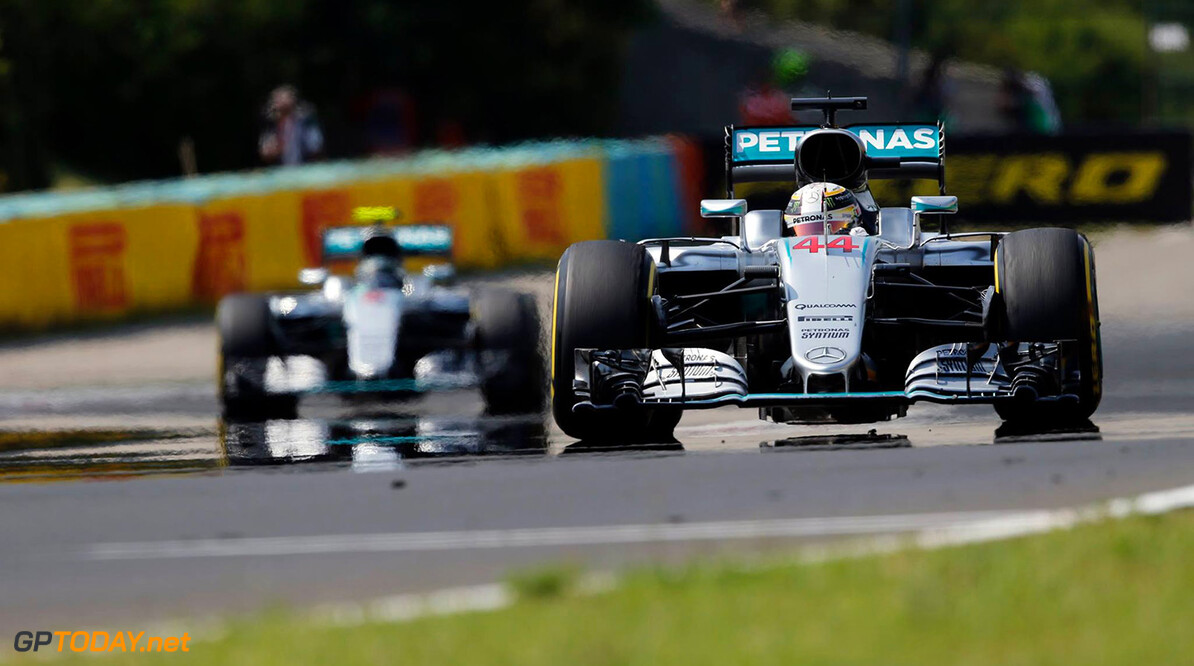 Nico Rosberg not going to drive dirty according to Lewis Hamilton

The German holds a 12-point lead in the championship going into the final round of the season this weekend, meaning that Hamilton still has a chance to win a fourth title.

But the ex-McLaren man doesn't think Rosberg will follow in the footsteps of some former champions by employing dirty tactics in the final race in Abu Dhabi.

"I mean, of course you can look at history and you can look at what some drivers have done in the past," he is quoted by Autosport. "But I like to think higher of him and that wouldn't be something he would do."

"I just need to make sure I'm ahead," he continued.

If Rosberg finishes in the top three on Sunday he is guaranteed to win the title. If he misses out on a podium finish and Hamilton fails to win, he will also be champion. A ninth or tenth place finish with Hamilton off the podium will also guarantee him a first drivers' championship crown.