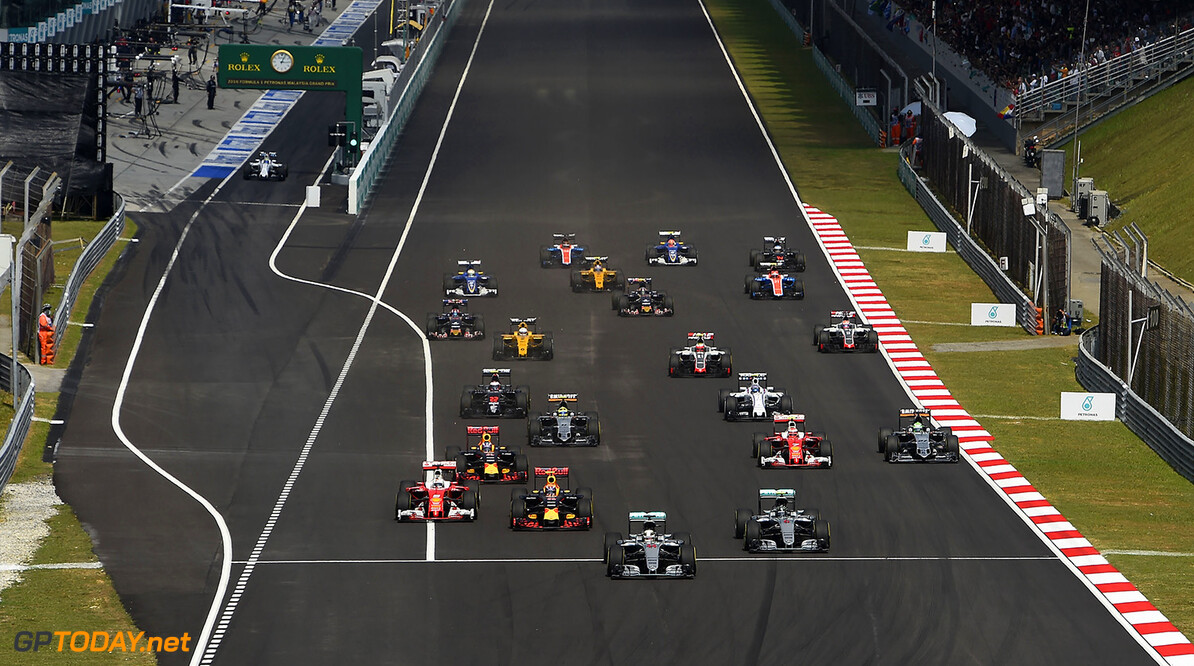 Malaysia Grand Prix to end after 2018

The Malaysia Grand Prix will be off the Formula One calendar after the 2018 season.

That is the claim of the country’s tourism and culture minister, with the race set to turn down an option to extend the contract of the race which has been held annually since 1999.

"The current agreement is from 2016 to 2018. So once that ends, there will be no more [F1]," tourism and culture minister Nazri Abdul Aziz told local media.

"F1 attendance is dropping and there is less attraction now. We are spending RM 300 million a year [$97 million]."

"The cost of hosting F1 has increased 10-fold compared to the first time it was held."

The Malaysia Grand Prix isn't the only Asian race under threat with Singapore Grand Prix organisers also said to be considering axing their race.