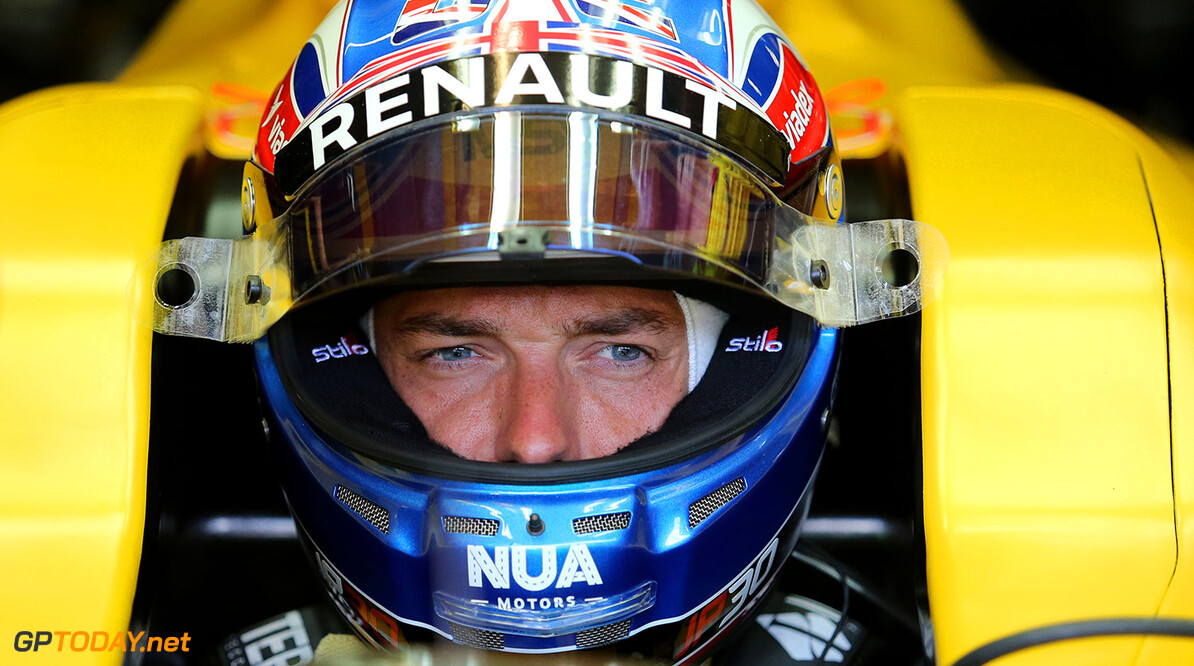 Jolyon Palmer: "Now I am setting my sights higher"

Jolyon Palmer has set his sights higher for his second season in Formula One.

The 2014 GP2 champion secured a second season at Renault last week, and after a tough first year with the team, the Brit feels he can move forward next year.

"This year was a great chance to show what I can do," he is quoted by Crash.net. "I was on a one year deal, and the car was not fantastic this year. So the objective for me clearly at the start of the year was to be with Renault next year. And now I have done that, I am sure that the team is going to move forward from now on."

"I have showed what I can do in F1 already, so now I am setting my sights higher and I want to be the best I can, I want to be on the podium for the first time, win a race," he said. "So what you say is right, and also I am in the best place to do it because the team is growing as much as I am, and next year is going to be a big step. And a big step for me again. I hope that I can achieved some of those milestones sooner rather than later."