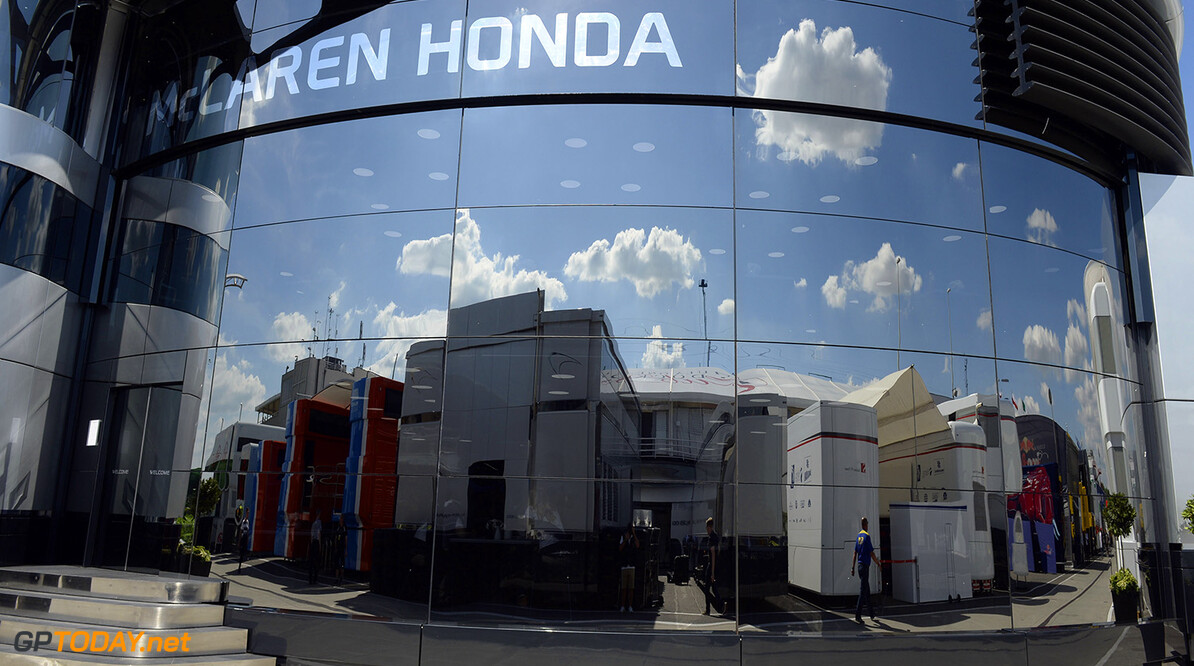 Zak Brown in the frame for McLaren role

Formula One sponsorship guru Zak Brown is in the running to become McLaren's new group CEO.

According to the Times, the American is a frontrunner, having walked away from his role with a number of lucrative sponsors.

However, he is also in the frame for a role with F1's new owners Liberty Media.

Correspondent Kevin Eason said a "tug of war" is taking place between McLaren and F1's new owners Liberty Media, and Brown has "48 hours to decide" if he wants to succeed Dennis as McLaren's chief.

It is believed Brown is also a favourite to succeed Bernie Ecclestone as F1's chief executive.

"Brown is faced with a choice of running one of the biggest names in formula one -- or the entire show," said Eason.