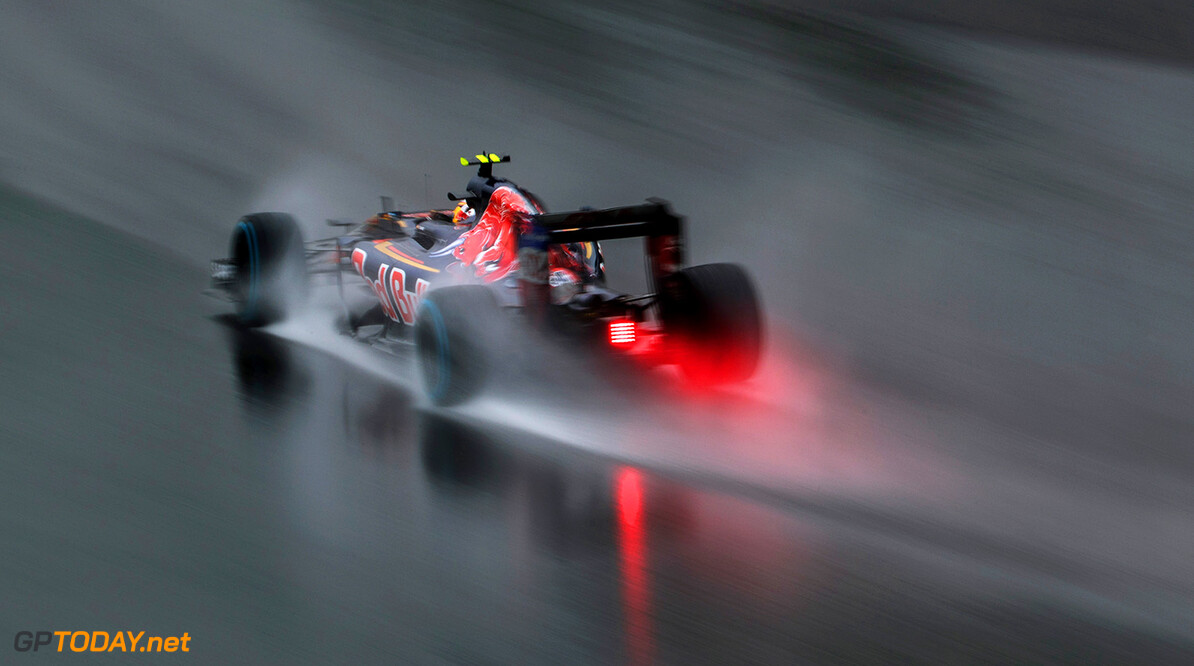 Daniil Kvyat has revealed that his car was "undriveable" after his collision with Jolyon Palmer.

The incident saw Palmer retire from the race while Kvyat was able to continue.

"My race had everything," Kvyat is quoted by F1i. "The start was good. We went on inters at the right time but then I had a puncture under the Safety Car so I pitted. Palmer then crashed into me at the restart big time and the car was finished."

"We stayed out because it was raining but in the dry we would not have even gone out. In the wet we thought that we might try our luck but the car was undriveable."

The incident ended any chances of a good result for Kvyat, who felt he could have finished higher than team mate Carlos Sainz in sixth place.

"I think better to be honest," he said when asked if he felt he could have bettered Sainz's result. "My pace was very good on inters, I was confident. But everything went wrong in this race, just like my whole season really."