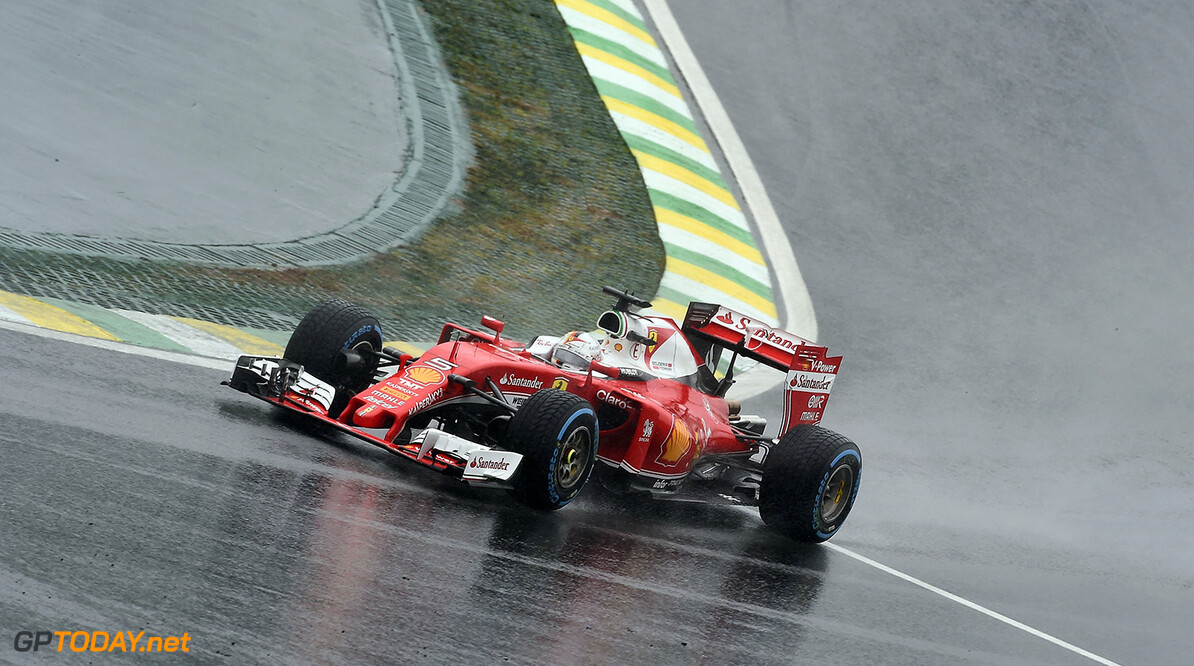 Fernando Alonso has threatened to "hit" Sebastian Vettel the next time the two come together on track.

His remarks come after the Spaniard was forced off the road by Vettel as the two fought for position in the Brazilian Grand Prix.

"There was run-off and I used it, but if there was a wall I would have had to hit the wall or hit him, which is what I'll do next time," said the Spaniard. "I'll just hit him and then he'll lose more points than me."

Former-Ferrari driver Alonso also spoke of the increased challenge brought on by the wet conditions.

"In the rain we don't have the same visibility as the dry," he said. "My mirrors were wet, too, so I couldn't see anything behind me."

"In the end nothing happened, I went down the tarmac run-off, but there will come a day when someone will have to hit him so that he understands the track is for all of us," he added.