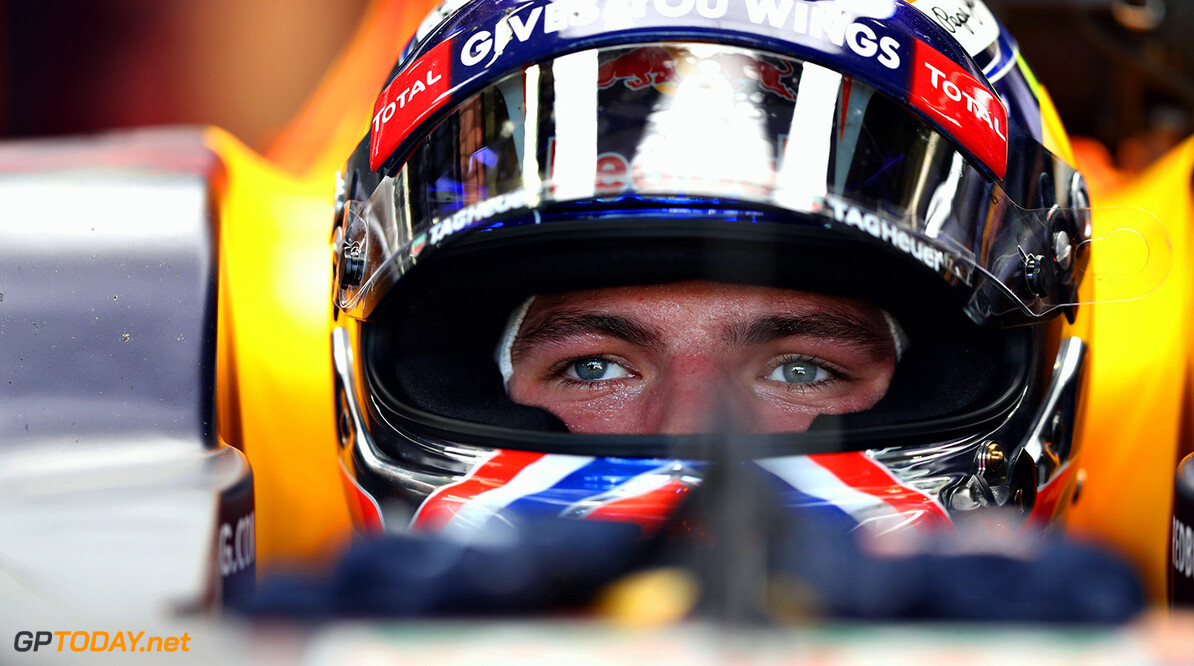 Driver of the day for stunning Max Verstappen

Max Verstappen was once again voted driver of the day after an incredible drive in wet conditions at Interlagos.

The young Dutchman carved up the field after his final pit stop to finish third behind both Mercedes drivers.

However, it was a far from easy race for the Red Bull driver, who very nearly crashed out of the race on lap 38.

"I don’t know, maybe I clipped a bit of the curb, and I had a massive moment, locked all four wheels, and managed to keep it out of the guardrail and continue still in second," Verstappen said.

"Then we decided to pit for intermediates but unfortunately it started to rain afterward so it didn’t work out. But then after that, I think I was 15th, 14th, I don’t know where I was, and then some great overtakes and then to get back on the podium is amazing. I couldn’t see when I was straight behind so I had to take a different line."