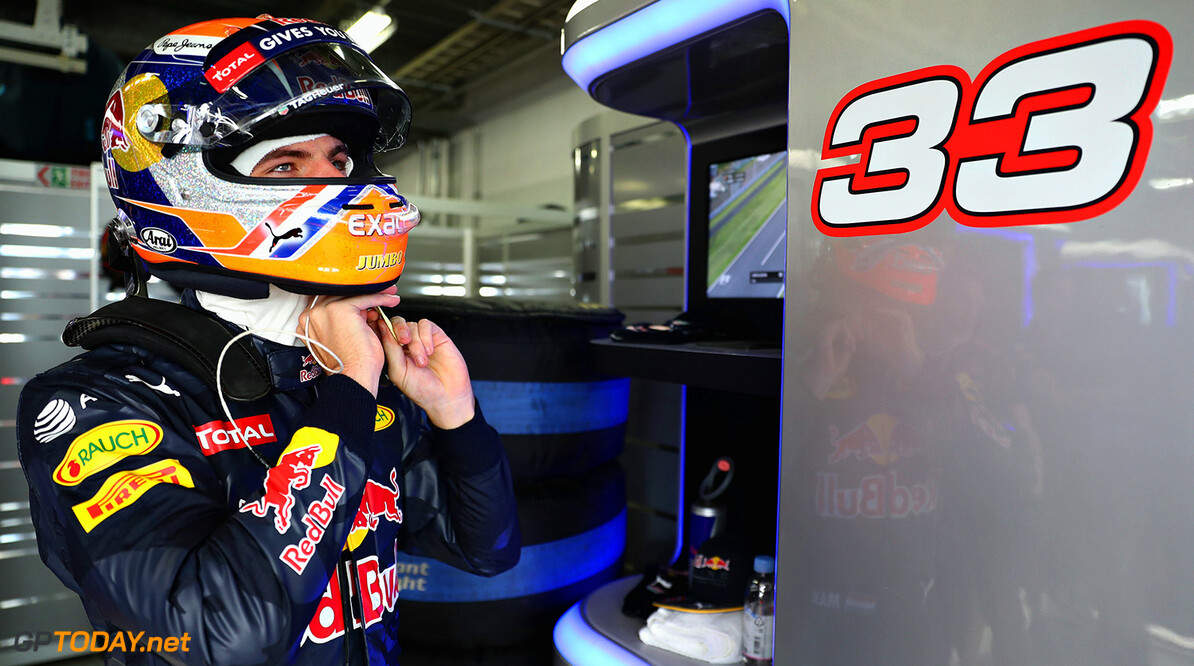 Toto Wolff has played down the controversy over a phone call he made to Jos Verstappen.

Red Bull chiefs lashed out at the Mercedes boss after he allegedly called Max Verstappen's father, asking the teenager to stay out of the title fight.

Dr. Helmut Marko, Red Bull's motorpsort boss, told Mercedes chairman Niki Lauda: "Your drivers should have their own race at 11am if they want no other cars on the track."

Wolff confirmed he made the call, but insisted there was nothing untoward about the conversation.

"Yes, we talked on the phone," he told Bild newspaper. "Just as we often do.

"We have known and understood each other for a long time. I called Jos and the main message was that I think it's better for Max if he (Jos) is back at the races," Wolff added.

Max Verstappen himself however feels the whole story has been blown out of proportion.

"The whole story has been overblown," the young Dutchman is quoted by Auto Motor und Sport.

Jos also confirmed the call took place, but did not want to comment.

Wolff continued: "In large letters, I regret nothing.

"I've known the family for a long time, I like them and I'll call whoever I want.

"I had a very good chat with Jos, as I have on several other occasions, about racing, drivers, young talent, even his daughter in karting. I've even had them for dinner at my house. So I don't understand all this nonsense," he added.