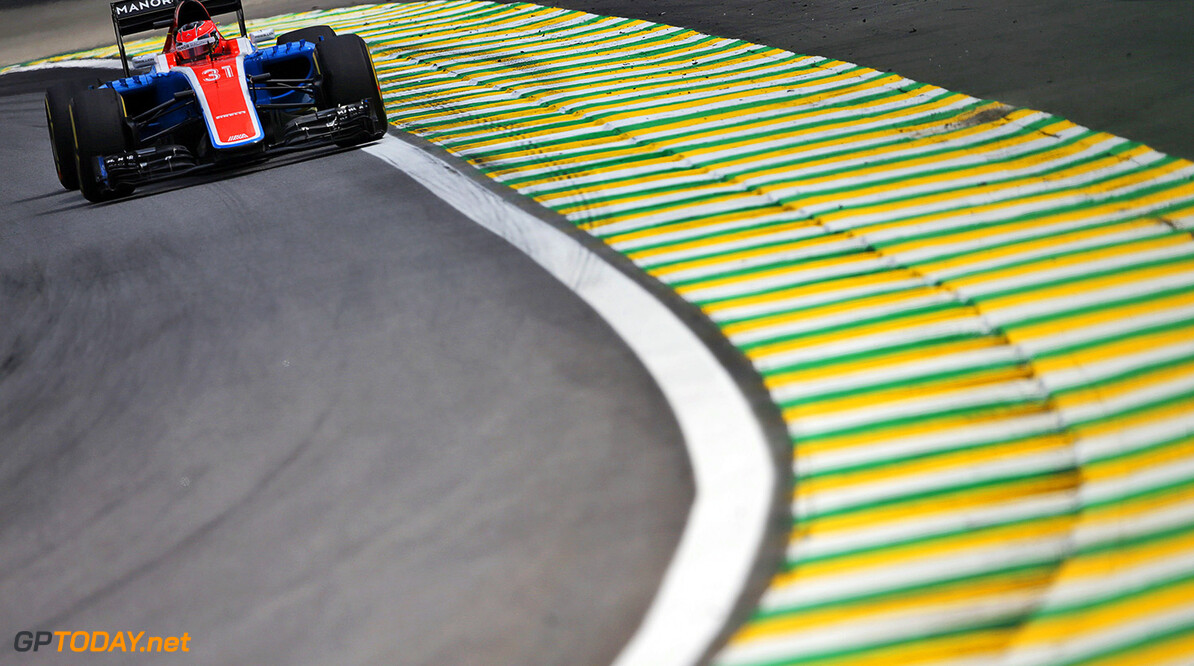 Esteban Ocon will start tomorrow's Brazilian Grand Prix from last place after he was handed a penalty for blocking Jolyon Palmer in the first part of qualifying.

The Manor driver was on the racing line when Joloyon Palmer - on a flying lap - was forced to take evasive action, compromising his lap.

"At that time, Ocon was on the radio with his team, who did not inform him of the approaching car. When Ocon did see Palmer, he moved as far as possible to the right to avoid a dangerous situation, but the Stewards concluded these were not mitigating factors, and that Ocon clearly impeded Palmer."