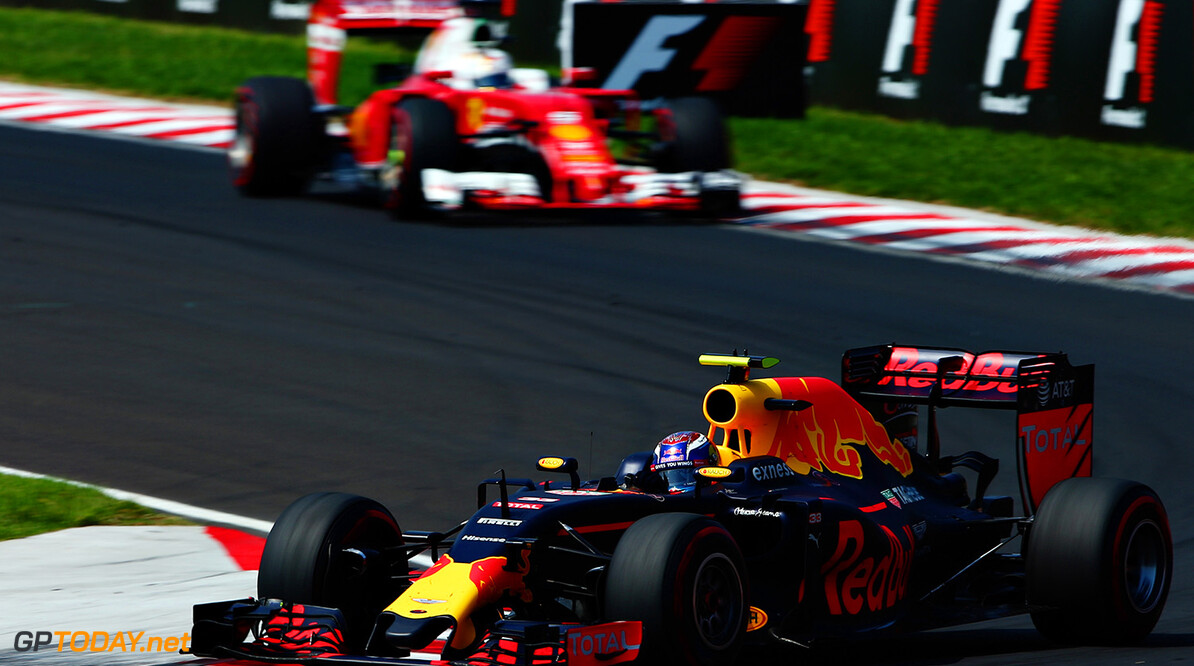 Sebastian Vettel has revealed that he spoke to Max Verstappen after the Mexican Grand Prix.

The pair have often been at odds this season, but Ferrari driver Vettel insists he doesn't have a problem with the young Dutchman.

"I have been talking to him afterwards," the four-time world champion told F1.com. "It is clear that in such a situation there are always two sides to the matter, but I would say that we've been able to overcome any friction so I do not have any issues with him."

Vettel even praised the job Verstappen is doing, but insisted he still had a lot to learn.

"We must never forget that he is doing a fantastic job given his age," he said. "So it should be normal that he still has got a lot to learn - that this is not a crowbar competition but racing."

With regards to his radio outburst in Mexico, Vettel considers it a matter not worth talking about.

"I would say that I have learned my lesson," he insisted. "In the end it is a matter that should be debated - whether emotional outbursts in a race situation should be aired or not. I suppose in the future there will be much less talking!"