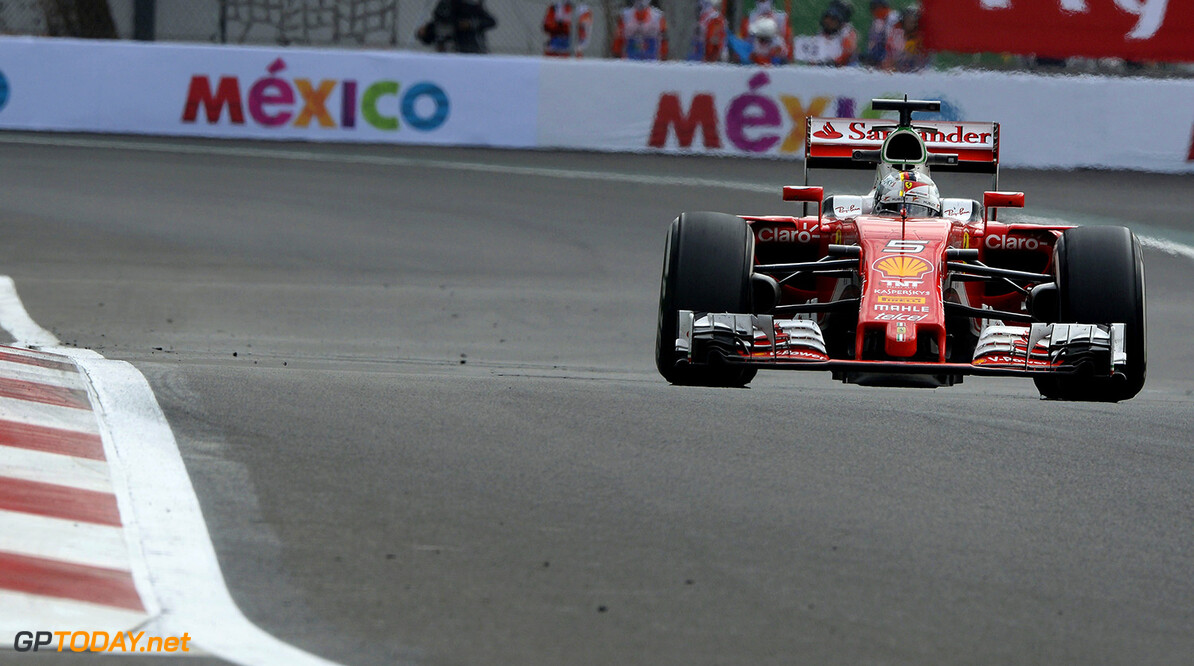 Ferrari have asked for clarification over Sebastian Vettel's penalty at the Mexican Grand Prix.

Vettel was given a 10 second penalty after the race, demoting him from third to fifth after he was judged to have moved in the braking zone while defending from Daniel Ricciardo.

Now Ferrari have said "a number of new elements have come to light," triggering a review into the incident.

"Scuderia Ferrari considers that a number of new elements have come to light after the decision was rendered that make the decision reviewable under Article 14.1 of the international sporting code," the team said in a statement.

"Scuderia Ferrari is aware that championship rankings will not change, regardless of the outcome.

"But in light of its importance as a precedent for the future, and in order to provide clarity in the application of the rules in future events, Scuderia Ferrari believes that the decision should be reconsidered by the stewards."