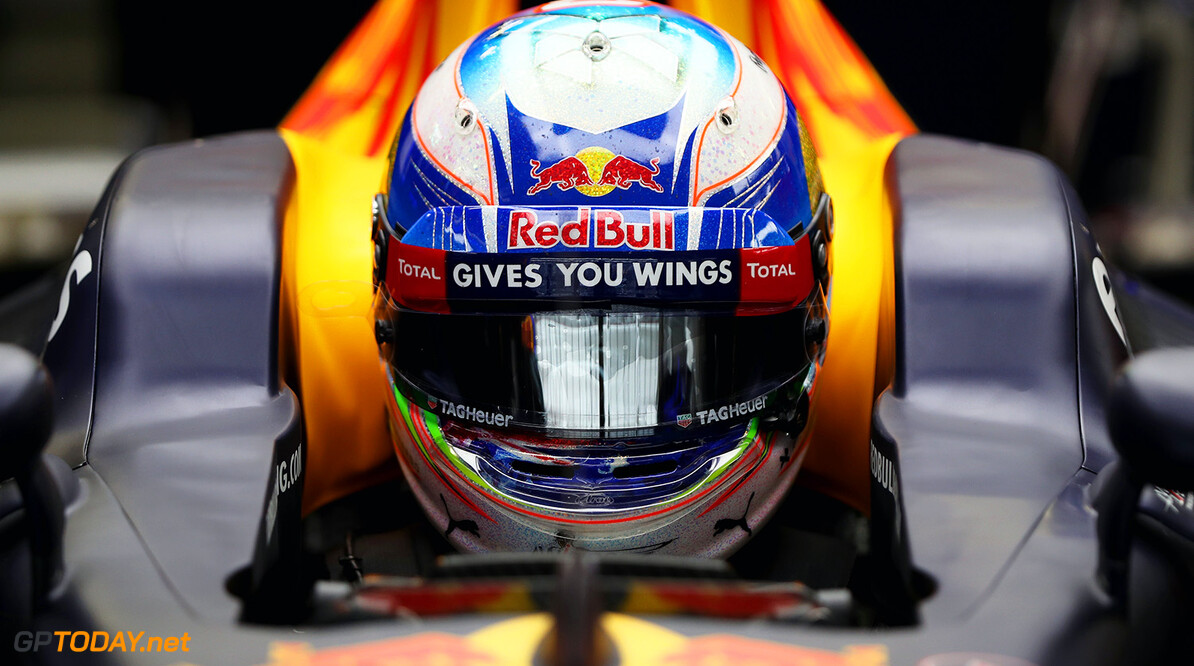 Daniel Ricciardo has said he won't let the championship battle change his approach to racing this weekend.

Both Mercedes drivers are locked in a tight battle over the title, with Nico Rosberg able to claim his first championship if he wins this weekend.

But despite the ongoing title fight, Red Bull driver Ricciardo has said he will continue to race hard against the pair.

"I just feel the championship will end as it probably should the winner will be the winner and we shouldn't affect it by staying out of the fight."