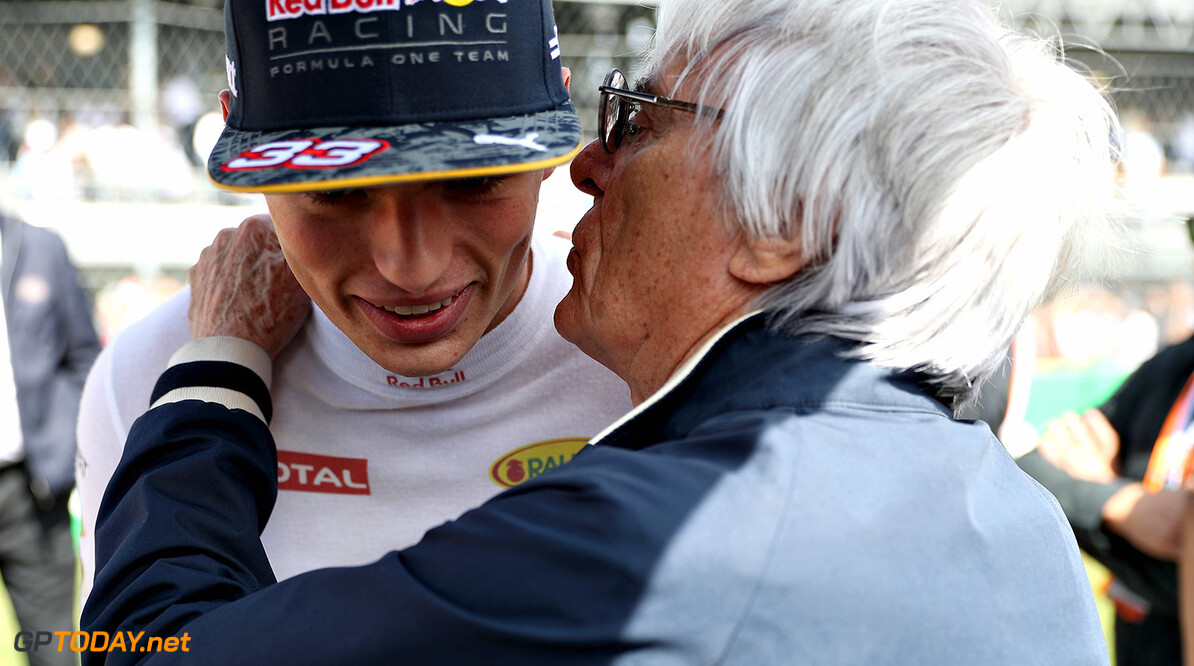 Bernie Ecclestone insists he has nothing to fear this weekend as Formula One returns to Brazil.

The F1 supremo's mother-in-law was kidnapped the the country earlier this year by a group linked with a helicopter pilot who formerly worked with Ecclestone.

Despite that, Ecclestone will not have any extra security over the weekend.

"In the last eight years, this was one of the biggest abductions," Ecclestone told the German newspaper Bild. "Brazil is not as dangerous as many people think."

"No," said Ecclestone. "There's no need to be frightened or worried."

Bild also quizzed Ecclestone over the recent calls to bring gravel traps back to Formula One circuits.

The Brit revealed that it was an issue with recovery vehicles that led to the introduction of concrete runoffs.

"We walked away from gravel because then you have trucks and cranes on the track removing cars that are stuck," he said.